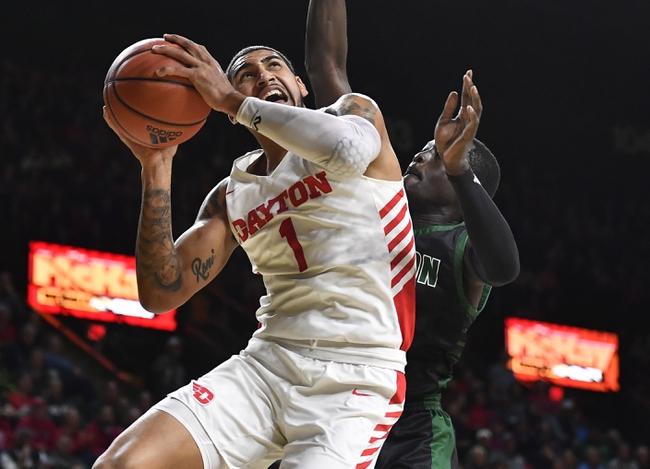 The Wildcats will be looking for a similar result after thoroughly outplaying the La Salle Explorers in their last matchup, 74-49. The Wildcats held the Explorers to an offensive rebounding percentage of 6.1 (below their season average of 29.4) and had a free throw rate of 0.480 (above their season average of 0.226). Davidson received a boost from Kellan Grady, who was the top scorer from either team with 22 points on 7-for-14 shooting.

The last time the Flyers took the floor, they defeated the George Mason Patriots, 62-55. The Flyers held the Patriots to an effective field goal percentage of 0.412 (below their season average of 0.474). The Patriots had a free throw rate of 0.140 (below their season average of 0.237). Obi Toppin was the top scorer from either team with 19 points on 6-for-12 shooting from the field.

After the Flyers won the sole contest against the Wildcats last season, 74-73, this will be the first matchup of the year between these two teams. Dayton did a great job of getting and making free throws (19-26; 73.1 percent). Davidson, on the other hand, had a much better offensive rebounding percentage (29.4 vs. 16.1).

It might turn into a shootout as two of the nation’s best offenses battle. Dayton currently ranks second with 115.7 points per 100 possessions and Davidson is 45th (109.5).

Dayton averages 17.5 assists per game, which ranks fourth in the nation. Davidson ranks 76th in assists allowed per game (11.7).

The Wildcats’ average margin of victory in their last five games has been 17.0, up from 6.6 for the season.