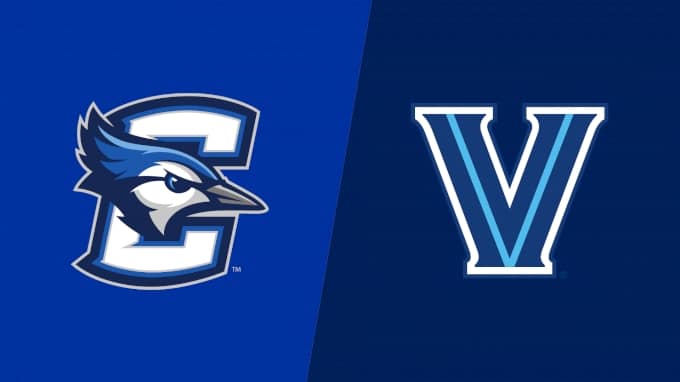 It is a big-time showdown in the Big East when No. 12 Creighton takes on No. 9 Villanova on Wednesday. Get the latest odds and information for this contest at the BetMGM Sportsbook.

The Creighton Bluejays (17-6, 13-5 in Big East) saw their four-game winning streak come to an end when they lost to Xavier on Saturday, 77-66. Creighton shot well, connecting on 42.6% of their shots, including 36% from beyond the arc, but simply could not slow down Xavier, who shot 54.2% from the floor.

Damien Jefferson led the Bluejays with 19 points and eight rebounds. Marcus Zegarowski added 15 and had 10 assists.

Creighton is 40th in the country at 78.6 ppg, while they are allowing 68.8 points per contest. Bluejays are a very good shooting team, connecting on 48.4% of their shots from the field, 27th in the country, and are hitting on 36.7% of their three-point attempts, 56th overall.

Zegarowski leads the team at 14.9 ppg. Four other players are scoring in double digits, including Christian Bishop, who is fourth on the team at 11.5 points per game and leads Creighton at 5.9 rebounds per contest.

Jeremiah Robinson-Earl had a double-double with 16 rebounds and 16 points. Collin Gillespie added 14 points. The Wildcats had just six assists.

Robinson-Earl leads the team with 15.5 points and 7.9 rebounds per game. Gillespie is averaging 14.4 points per game.

This contest has the makings of a great one. These are the top two teams in the Big East, and there is still a chance that Creighton can win the conference title. They need two wins and for Villanova to drop their last two games of the season. However, it starts here. They must win this game.

The Wildcats to get it as well. They are an exceptional shooting team, both of these squads are, and statistically, these teams are not very far apart. Villanova is favored by four, and I think they just hit that mark.

What is helpful is you have two of the best shooting teams in the country. These teams are combining for 155 points per game and, even if both Creighton and Villanova have solid defenses, neither is good enough to shut down the opposing offense of the other.