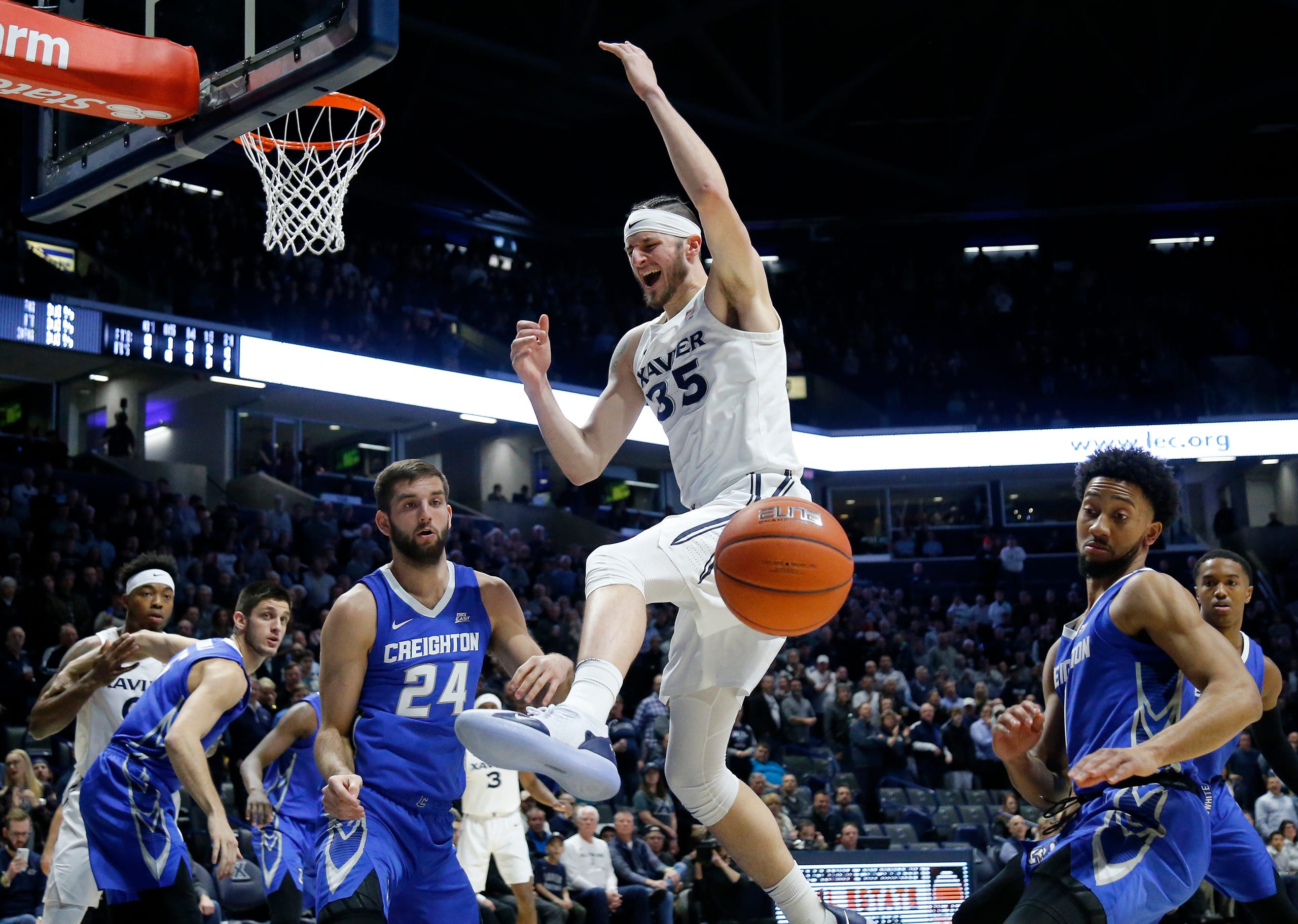 In the Bluejays’ last matchup, they were topped by the No. 16 Villanova Wildcats, 64-59. Villanova won the rebounding battle. The Wildcats had more offensive rebounds (nine vs. four) and total rebounds (37 vs. 33). Christian Bishop was Creighton’s high scorer with 16 points on 5-for-7 shooting.

The Musketeers lost to the Seton Hall Pirates in their last matchup, 83-71. Seton Hall’s 34.5 offensive rebounding percentage was their biggest strength over Xavier, who had a rate of 19.4. The Pirates’ mark was above their season average of 28.3, while the Musketeers’ was below their season average of 32.0. Tyrique Jones had a good performance for Xavier, leading the team in scoring with 19 points on 6-for-11 shooting.

After the Musketeers won two out of three meetings against the Bluejays last season, these teams will meet for the first time this year. In the most recent matchup, Xavier won 63-61. The Musketeers had a better free throw rate (0.117 vs. 0.050) and had a much better offensive rebounding percentage (27.3 vs. 15.6).

Getting to the line could be few and far between for Xavier in this contest. The Musketeers currently rank 136th in the nation with a free throw attempt (FTA) rate of 0.232, while Creighton ranks 33rd in FTA rate allowed (0.159). Furthermore, the Bluejays’ 42nd-ranked offense (effective field goal percentage of 0.540) will square off against the Musketeers’ 29th-ranked defense (effective field goal percentage allowed of 0.441).

Xavier averages 39.0 rebounds per game, which ranks 54th in the country. Creighton ranks 179th in rebounds allowed per game (36.6).

The Bluejays’ average margin of victory in their last five games has been 8.4, down from 8.8 for the season.