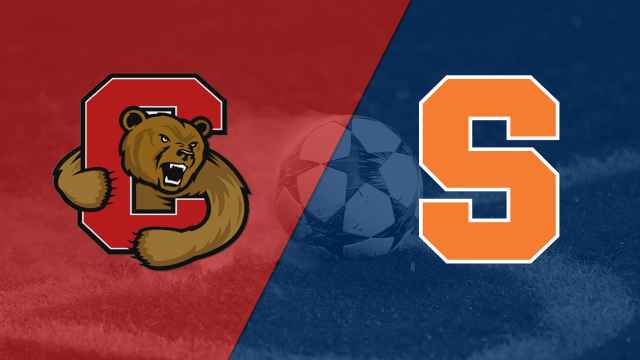 The Big Red are trying to rebound after their 75-54 loss to the DePaul Blue Demons in their last matchup. DePaul’s 0.190 free throw rate was their biggest strength over Cornell, who had a rate of 0.105. The Blue Demons’ mark was below their season average of 0.204, while the Big Red’s was below their season average of 0.210. Dean Noll had a solid game for Cornell, putting up 10 points and seven rebounds.

The last time the Orange played, they easily got past the Seattle Redhawks, 89-67. Getting to the free throw line was one of Syracuse’s largest strengths. They made 36 trips to the line, while Seattle went just 14 times. Joseph Girard III was the top scorer from either team with 24 points on 7-for-8 shooting from the field.

Syracuse averages 4.7 blocks per game, which ranks 23rd in the NCAA. Cornell ranks 188th in blocks allowed per game (3.6).