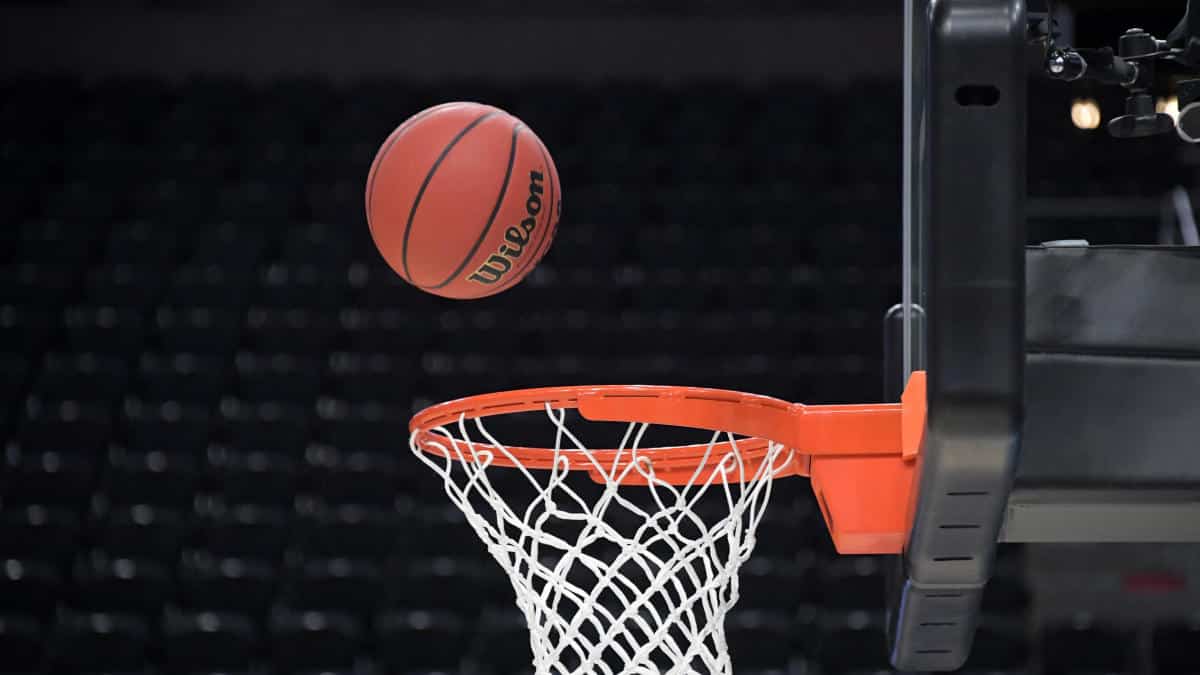 The Colorado Buffaloes tip-off their Pac-12 campaign with the Far West Classic at T-Mobile Arena in Las Vegas, as they take on the Washington Huskies, who’s already suffered a couple of losses in the conference play.

These two schools meet for the second time in 2020. The Buffaloes outlasted the Huskies 76-62 as 8-point home favorites on January 25, tallying their first win over Washington in three years.

Colorado heads to Las Vegas as a double-digit fave

After a 56-47 defeat at the No. 12 Tennessee Volunteers, the Colorado Buffaloes have won two straight games to improve to 4-1 on the season. They’ve easily beaten Northern Colorado 81-45 and Omaha 91-49 at home, so the clash against the Huskies will be a proper benchmark of the Buffaloes’ current abilities.

Senior guard McKinley Wright IV is leading the way for Colorado, averaging 17.6 points, 5.0 rebounds, and 5.8 assists per game. He’s making a whopping 64.8% of his field goals while shooting 46.7% from beyond the arc.

Washington desperately needs to break out of its funk

Washington ranks 107th in the KenPom rankings after finishing the previous season at the 54th spot. Junior guard Quade Green is the Huskies leading scorer this term with 14.8 points per game, while sophomore forward Nate Roberts adds 8.0 points and 7.8 boards a night.

Despite their awful form, I’m betting on the Huskies to cover. They opened as 10.5-point underdogs on DraftKings, and I think the Huskies will manage to keep it close thanks to their solid defense.

The Huskies have struggled mightily on the other side of the ball, and backing them to improve against the Buffaloes’ stout defense is a big risk. However, I hope the Huskies will finally have a solid shooting night and make some 3-pointers along the way.

Both Colorado and Washington play at a steady pace, averaging just over 70 possessions per 40 minutes. However, both teams mostly lean on tough defense, so I’m going with the under on the totals.

The Buffaloes’ last four games went in the under, as well as two of the previous three encounters between Colorado and Washington. Also, the under is 4-2 in the Huskies’ last six outings. I’ve mentioned that both teams love to be aggressive on the defensive end, so betting on the under seems like a reasonable move. 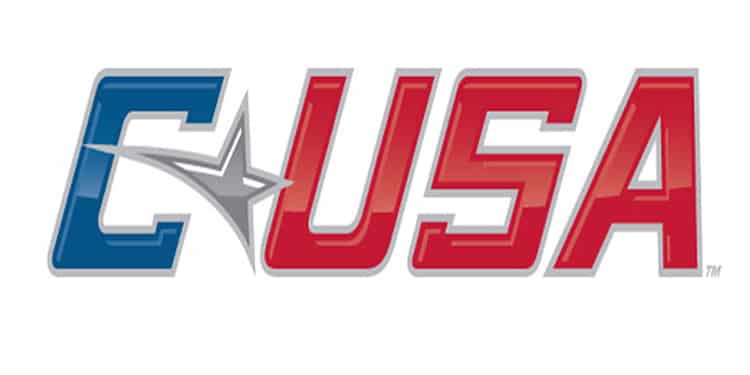 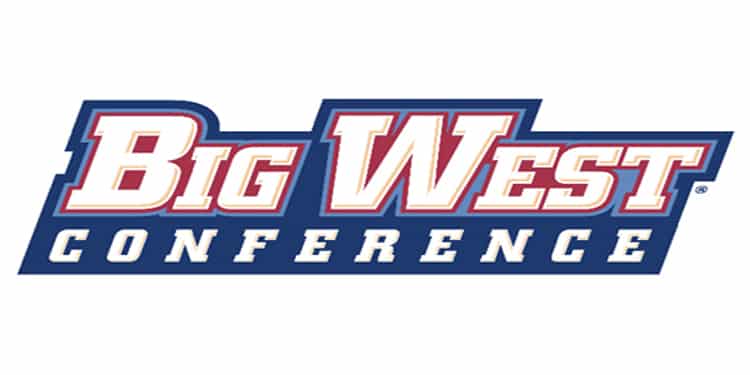