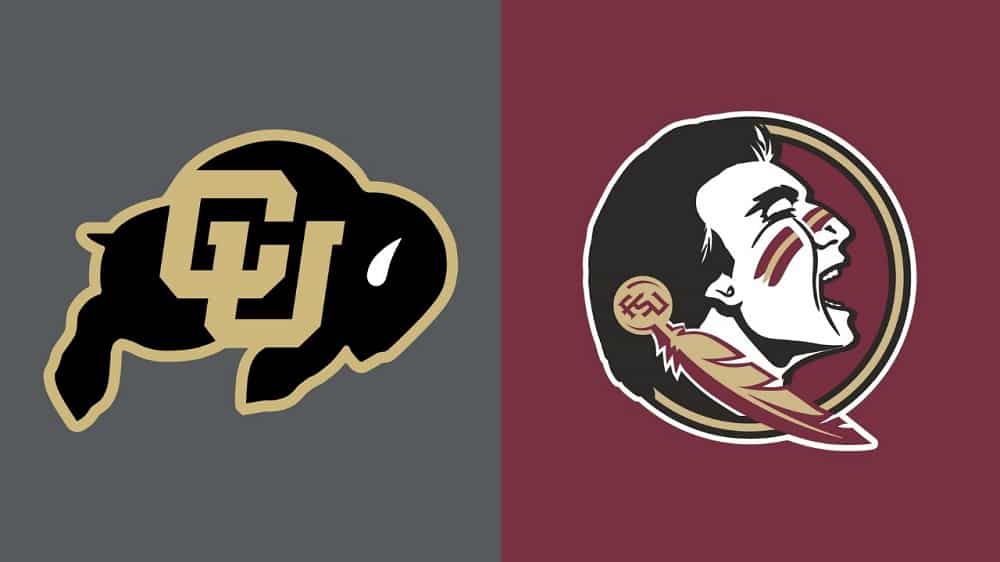 The second round of the 2021 March Madness continues on Monday, March 22, so here’s the best betting pick for the East Region clash between the No. 5 Colorado Buffaloes and the No. 4 Florida State Seminoles at Indiana Farmers Coliseum in Indianapolis.

These rivals have never met before. According to PointsBet Sportsbook, the Florida State Seminoles are 1-point favorites to get a victory and advance to the Sweet 16, where they could face the winner of the meeting between Michigan and LSU.

The Buffaloes destroyed the Hoyas in the opening round

The Colorado Buffaloes were red-hot against the Georgetown Hoyas in the first round of the NCAA tournament and scored even 96 points in a big 96-73 victory. They were unstoppable from beyond the arc, making 16 of 25 shots, while they ended the game with 60.7% from the field and 15 assists more than the Hoyas (27-12).

It’s the 15th appearance in the Big Dance for the Buffaloes, and the first one since 2016 when they lost to Connecticut in the first round. They are trying to enter Sweet 16 for the first time since 1969.

This season, Colorado is the 108th team in college basketball when it comes to the offense as they average 73.8 points per game, while they are 28th on defense with 63.6 points allowed per contest. The Buffaloes are the best team in the country from the stripe (82.5%) and in the top 30 from downtown (37.8%), while they allow only 30.7 rebounds per game to the opponents (23rd).

The Seminoles didn’t have trouble beating the Spartans

The Florida State Seminoles secured a comfortable 64-54 win over the UNC Greensboro Spartans in the first round. They kept the Spartans to 31.7% from the floor and 25.9% from the perimeter, and managed to get a win despite failing to hit a triple on the other end (0-9).

It’s the 18th appearance for the Seminoles in the NCAA Tournament and fourth in a row. They made it to Elite Eight in 2018, while in 2019, they lost to Gonzaga in the regional semifinal.

It’s going to be a close one, but after watching Colorado in the first round and their shooting display, I am leaning toward the Buffaloes here. Even though I don’t think they will have another fantastic performance from downtown, I am backing Colorado to get an edge and make it to the Sweet 16 for the first time since 1969.