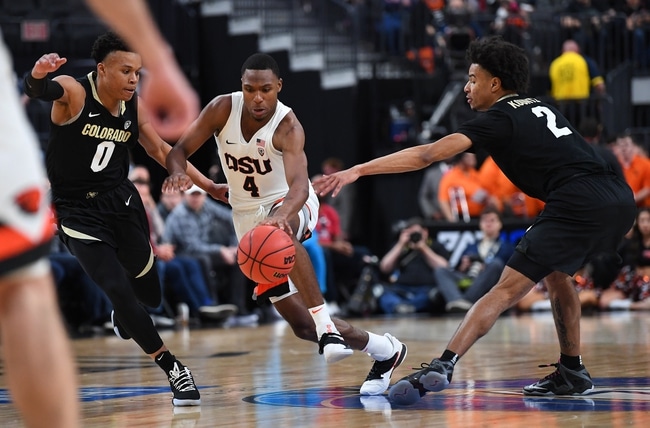 In the Buffaloes’ last outing, they were defeated by the No. 17 Oregon Ducks, 68-60. Oregon’s 0.197 free throw rate was their biggest advantage over Colorado, who had a rate of 0.068. The Ducks’ mark was below their season average of 0.205, while the Buffaloes’ was below their season average of 0.303. Colorado’s Evan Battey played well, finishing with 14 points and 11 rebounds.

This is the second game of the season between these two teams. In the first, Thompson scored a game-high 24 points and the Beavers beat the Buffaloes 76-68. He also had nine rebounds and five assists. The Beavers made 18 of their 21 free throws (85.7 percent) and had a much better turnover percentage (13.0 vs. 20.3).

The Buffaloes’ average margin of victory in their last five games has been 4.4, down from 9.2 for the season.