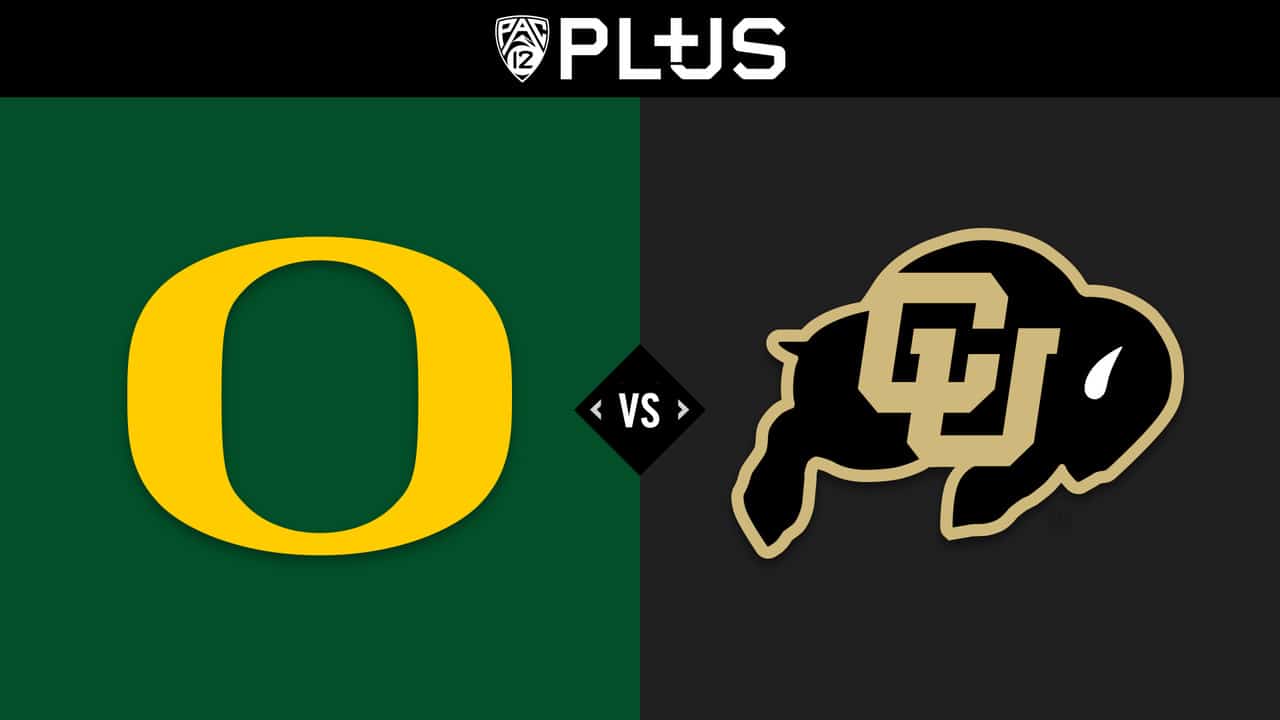 In the Buffaloes’ last game, they defeated the Stanford Cardinal, 81-74. One of Colorado’s biggest strengths was getting to the charity stripe. They made 40 trips to the line, 23 more than Stanford. Tyler Bey led the way for Colorado, putting up 11 points and 12 rebounds.

The Ducks fell to the Oregon State Beavers in their last contest, 63-53. One of Oregon State’s biggest advantages was their ability to convert at the free throw line. They were 12-13 (92.3 percent), while the Ducks were just 2-4 (50.0 percent). Payton Pritchard had a solid game for Oregon, leading both teams in scoring with 16 points on 7-for-21 shooting.

Both teams have had a player step their game up over their last five games. Bey (13 points,5.8 rebounds,1.2 steals) has been great for the Buffaloes while Chris Duarte (19 points,7.0 rebounds,3.8 steals) has made solid contributions to the Ducks.

This is the second game of the season between these two squads. In the first, McKinley Wright IV scored a game-high 21 points and the Buffaloes beat the Ducks 74-65. He also recorded eight assists and five rebounds. The Buffaloes had a much better turnover percentage (10.5 vs. 17.0) and had a better free throw rate (0.298 vs. 0.214).

The Buffaloes’ average margin of victory in their last five games has been 8.8, down from 9.9 for the season.