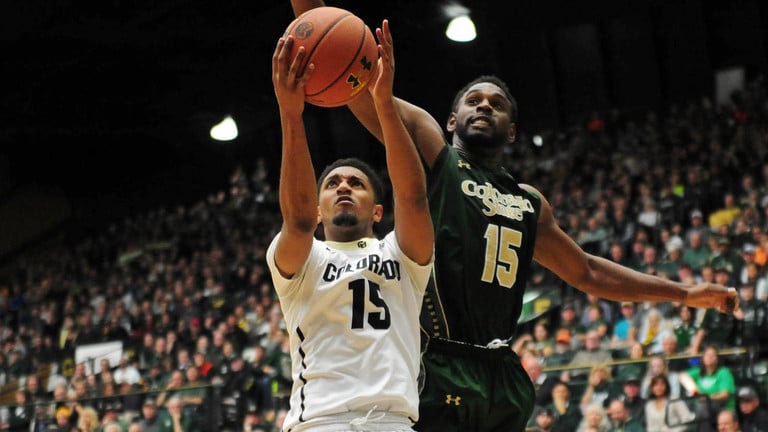 The Buffaloes are trying to rebound after their 79-76 loss to the UNI Panthers in their last contest. UNI out-rebounded Colorado. The Panthers had more offensive rebounds (15 vs. 10) and total rebounds (31 vs. 29). Lucas Siewert was the game’s leading scorer with 21 points on 7-for-11 shooting.

Colorado State might struggle to find the bottom of the net as they face off against one of the nation’s best defenses. Colorado ranks 16th in defensive efficiency, while the Rams rank 181st in offensive efficiency dating back to the 2018-19 season. Additionally, the Buffaloes rank 18th in free throw attempt (FTA) rate (0.283), while the Rams rank 19th in opponents’ FTA rate (0.194).