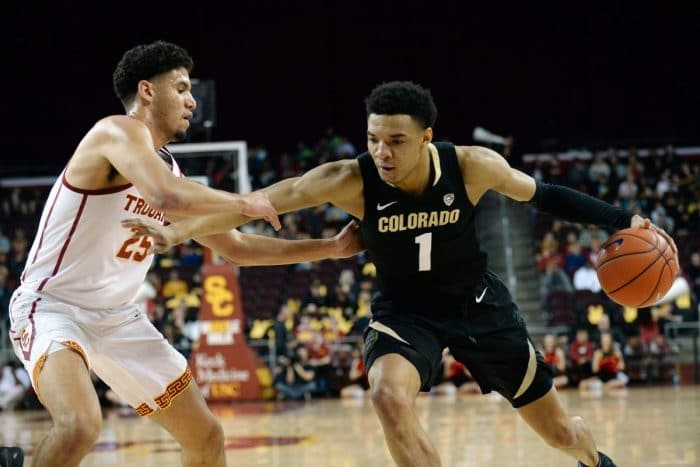 The Tigers won a close one over the TCU Horned Frogs in their last game, 62-60. Clemson’s 0.264 free throw rate was their biggest advantage over TCU, who had a mark of 0.121. The Tigers’ mark was above their season average of 0.144, while the Horned Frogs’ was below the 0.164 mark opponents have averaged against Clemson this season. With 13 points, 12 rebounds and seven assists, Aamir Simms played well for Clemson.

Points could be at a premium as a pair of the NCAA’s premier defenses clash. Clemson ranks 17th in defensive efficiency (94.1) and Colorado is 33rd (95.6) since last season.