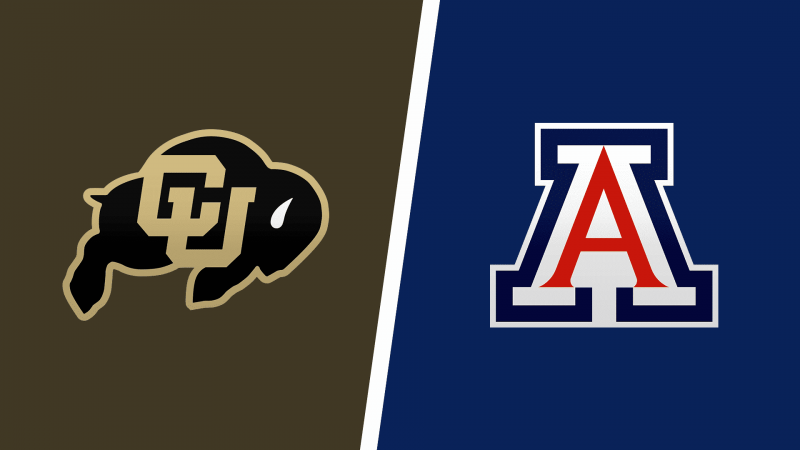 A high-level Pac-12 matchup is set for late Thursday night when the Colorado Buffaloes (11-3, 3-1 in Pac-12) visit the Arizona Wildcats (12-1, 2-0). These are currently two of the top four teams in the conference and this should be a nice battle. This game will air live on FS1.

Last time out, Colorado hosted the, bad, Washington Huskies and came away with a 78-64 win. This game was tight most of the first half, but Colorado went on a run to end the half and were able to cruise in the final 20 minutes. Tristan da Silva led the team with 22 points and added six rebounds, two assists, and two blocks. Jabari Walker added 11 points and 13 rebounds. Washington shot 36.2% from the field, 43.5% from three, and made 12 of their 16 free throws.

Arizona’s last game was also against the Washington Huskies and the Wildcats came away with an easy 95-79 win. This game was never close as Arizona was winning by double-digits just six minutes in and never looked back. Three Arizona starters scored 20+ points and they were led by Bennedict Mathurin and his 27 points, six rebounds, two assists, and one steal. Christian Koloko has a big game with 22 points, 10 rebounds, two assists, and four blocks. Washington shot 41.3% from the field, just 29.2% from beyond the arc, and made 10 of their 13 free throws.