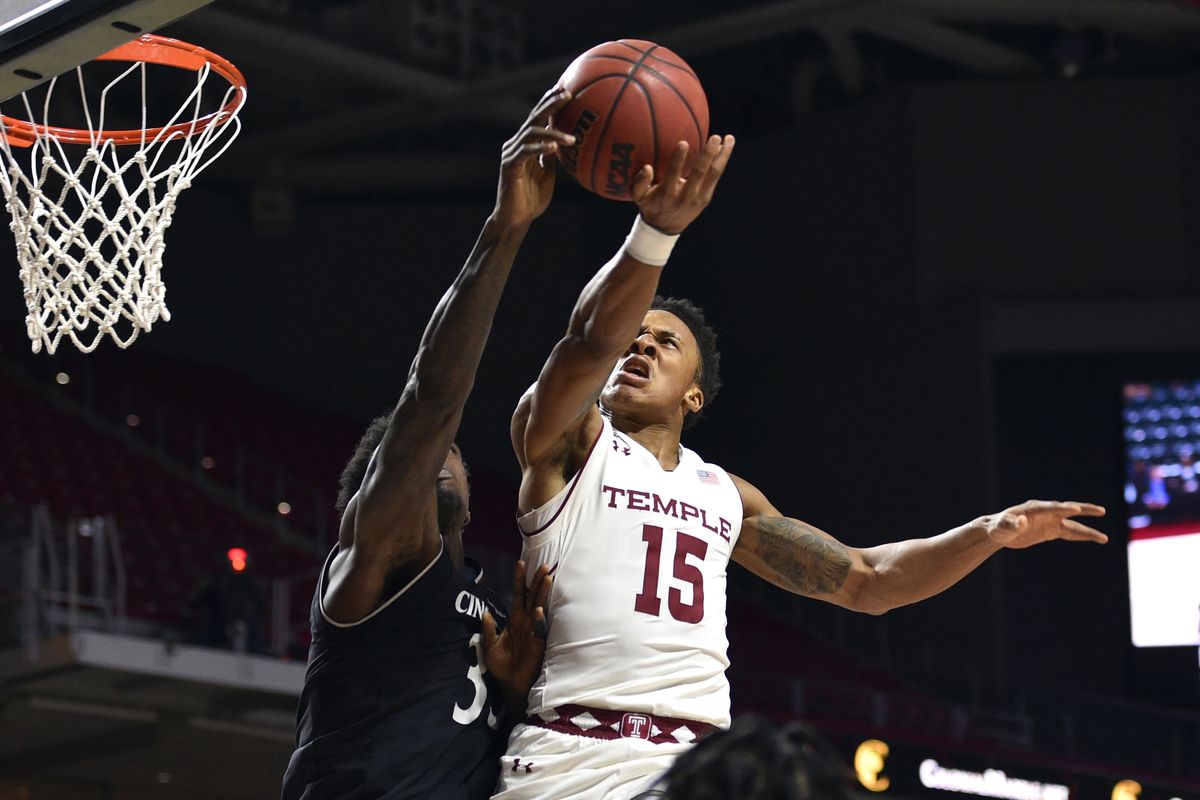 The Bearcats will be hoping for a similar outcome after blowing out the East Carolina Pirates in their last matchup, 82-57. The Bearcats forced 19 turnovers and had an offensive rebounding percentage of 42.1 (above their season average of 31.9). With 16 points on 8-for-14 shooting, Tre Scott was the top scorer from either team.

The last time the Owls played, they were beaten by the SMU Mustangs, 68-52. SMU out-rebounded Temple. The Mustangs had 15 offensive rebounds and 47 total rebounds, while the Owls had seven and 32, respectively. Temple’s Jake Forrester had a good game, leading the team in scoring with 14 points on 5-for-13 shooting.

After the Bearcats won the sole contest against the Owls last season, 72-68, this will be the first matchup of the year between these two teams. Cincinnati’s rebounding was their largest strength. The Bearcats had 16 offensive rebounds and 46 total rebounds, while the Owls had three and 22, respectively.

The inefficient offense of Temple will clash against the stingy defense of Cincinnati. The Owls rank 313th in offensive efficiency, while the Bearcats are 46th in defensive efficiency. The Bearcats figure to have the advantage on that end of the court.

Cincinnati averages 38.8 rebounds per game, which ranks 55th in the NCAA. Temple ranks 241st in rebounds allowed per game (38.2).

Temple averages 8.1 steals per game, which ranks 41st in the NCAA. Cincinnati ranks 127th in steals allowed per game (6.7).

The Bearcats’ average margin of victory in their last five games has been 10.8, up from 7.1 for the season.