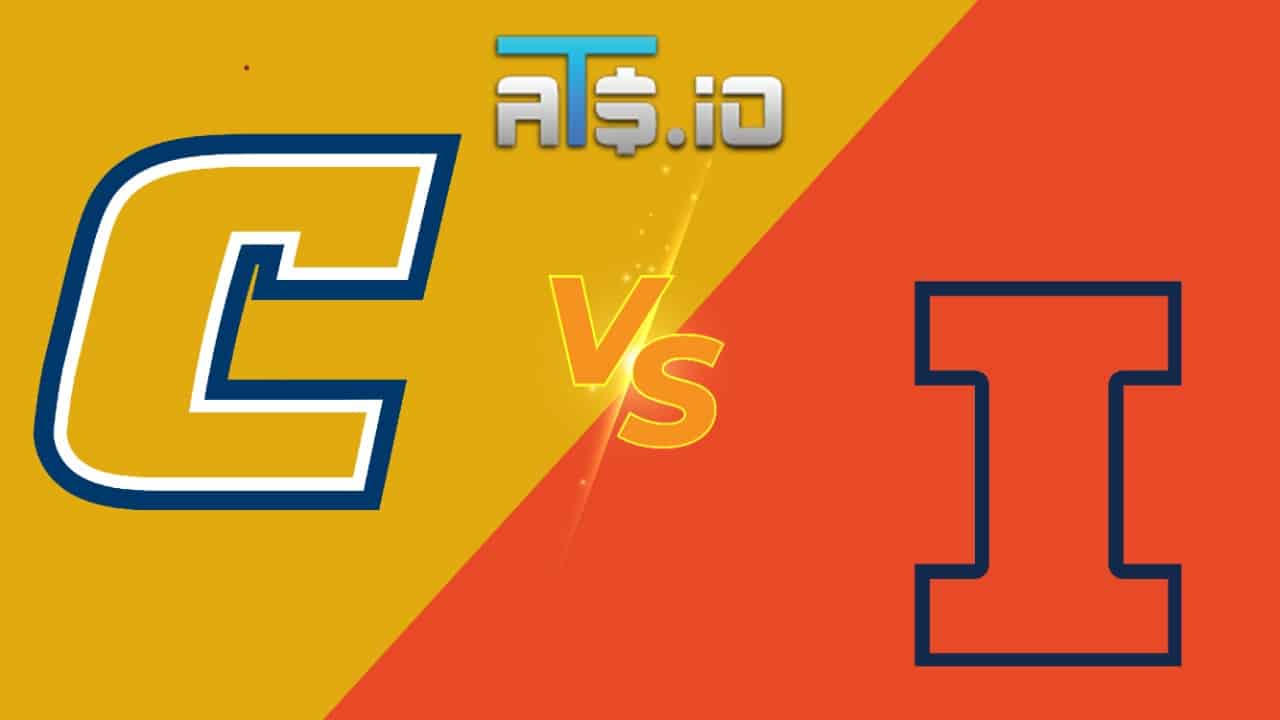 Upsets have already become the story of the 2022 NCAA Tournament after just one day of action. On Friday, Illinois will look to avoid adding their name to the list of teams that have gone down at the hands of an upset hungry opponent when they take on Chattanooga. In our March Madness betting picks, we look at Chattanooga vs Illinois in another game where a high seed could be in peril.

New bettors at BetMGM can get a 20/1 odds on this Chattanooga vs Illinois game! Bet $10 to win $200 on either team making a three!

At BetMGM, new bettors can take advantage of a promotion that offers $200 in free bets in exchange for a single three-point shot being made. With this offer, bettors can put $10 on either team to win Chattanooga vs Illinois on the moneyline. As long as one of the teams involved makes a three, BetMGM will pay out $200 in free bets in a huge upgrade from the normal payout of a $10 wager on this game.

Why Bet On Chattanooga:

✅ This is not as easy a matchup as many would expect for Illinois. Kofi Cockburn is a great player in the paint for the Fighting Illini, but Silvio De Souza is a name college basketball fans may remember from his time at Kansas. He is a solid presence inside for the Mocs and should be able to keep things relatively even on the interior in this game.

✅ Chattanooga also has a quality guard to compete with those of the Illini in Malachi Smith. Smith averages just over 20 points per game and is one of the best mid-major guards in the country. As long as he does not have a terrible performance with his shot in this game, he should be able to keep the Mocs in this game.

✅ Chattanooga’s last game saw them win the Southern Conference on a buzzer beating three from just inside halfcourt. The lift that kind of a shot can give a program cannot be discounted here, even if Illinois is expected to be the team that walks out of this Friday night matchup with a win.

The Chattanooga Mocs needed a miracle to win the Southern Conference tournament championship game, and a miracle was exactly what they got. David Jean-Baptiste’s buzzer beater from over 30 feet out gave the Mocs an overtime victory over Furman to move onto the NCAA Tournament. Now that they are in the tournament, the Mocs will look to score a huge win over a Power 5 conference opponent.

If the Mocs are going to win this game, they will need Silvio De Souza to do everything he can to slow down Kofi Cockburn. That will include staying out of foul trouble, as the Mocs’ big man cannot afford to be off the floor given how dangerous Cockburn can be for the Illini. If De Souza can do that, and Malachi Smith shows up for the Mocs, they could very well see their dream run in postseason play continue.

The Illinois Fighting Illini had a disappointing showing in the Big Ten tournament, going one and done after a loss to the Indiana Hoosiers. Indiana is already eliminated from the NCAA Tournament after falling in the first round against Saint Mary’s, making Illinois’ loss age even more poorly. Now, the Fighting Illini will look for a little redemption in their first NCAA Tournament game of this year.

For Illinois, neutralizing Malachi Smith is going to be the biggest key to this game. In the Big Ten, Illinois is used to seeing quality guard play, but even a few defensive lapses against Smith could get him going and put the Illini on upset alert in the first round of the tournament.