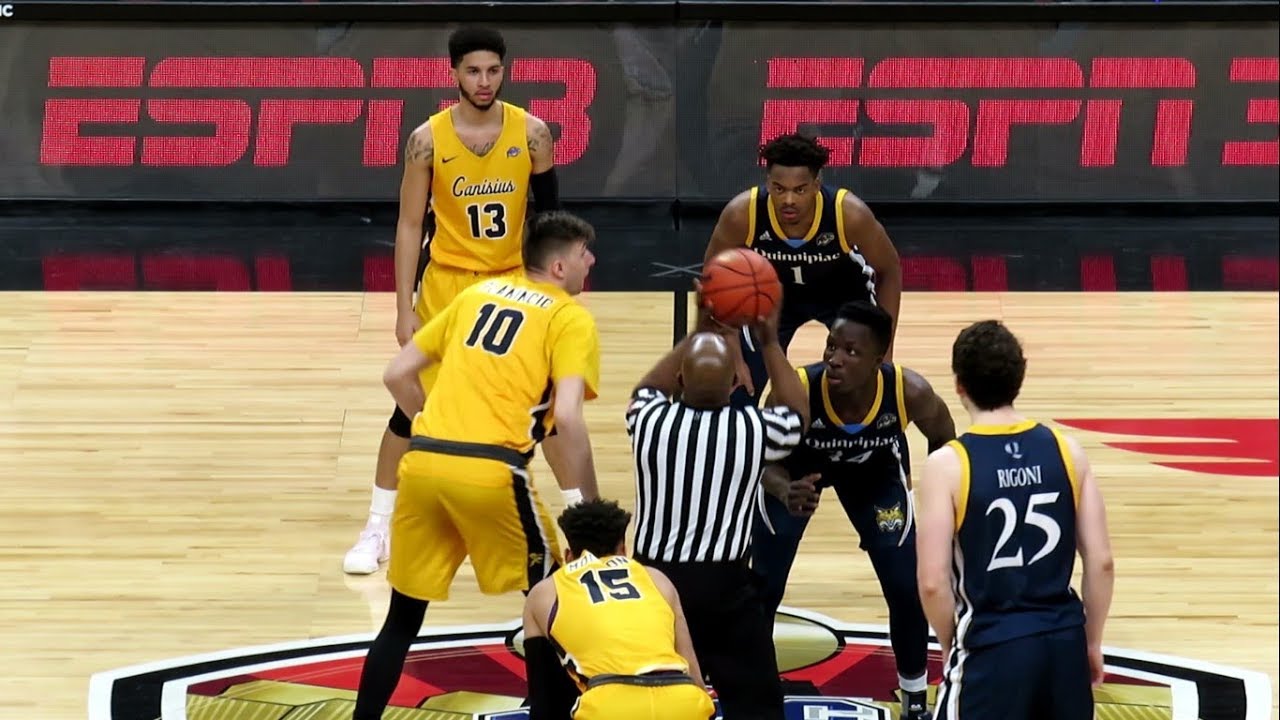 The Golden Griffins are hoping for a better outcome after their 85-71 loss to the Monmouth Hawks in their last contest. Getting to the charity stripe was one of Monmouth’s largest strengths. They made 30 trips to the line, while Canisius went 17 times. Malik Johnson led Canisius in scoring with 18 points on 6-for-13 shooting.

In the Bobcats’ last outing, they were beaten by the Rider Broncs, 79-63. Rider’s 0.538 effective field goal percentage was their largest strength over Quinnipiac, who had a rate of 0.403. The Broncs’ mark was above their season average of 0.494, while the Bobcats’ was below their season average of 0.512. With nine points and 15 rebounds, Quinnipiac’s Kevin Marfo had a solid game.

This is the second game of the season between these two squads. In the first, Tyrese Williams scored a game-high 26 points and the Bobcats beat the Golden Griffins 90-73. The Bobcats knocked down nine of their nine free throws (100.0 percent) and had a much better offensive rebounding percentage (38.1 vs. 26.5).

It could be a mistake-prone game for the Quinnipiac offense. Quinnipiac ranks 266th in the nation in ball protection (turnover percentage of 20.3 percent), while the disruptive defense of Canisius forces the 43rd-most turnovers in the NCAA (22.3 percent).

The Golden Griffins’ average margin of defeat in their last five games has been 3.4, up from 2.2 for the season.