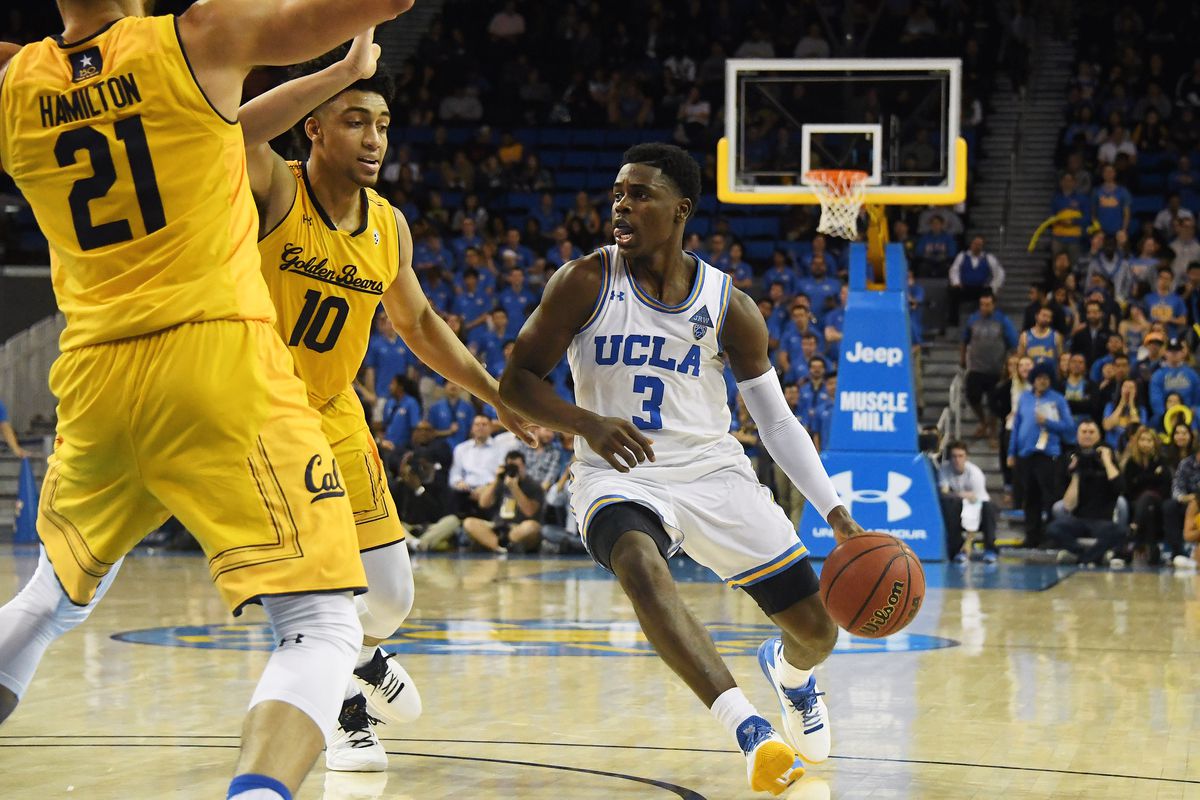 The last time the Golden Bears played, they were blown out by the USC Trojans, 88-56. One of USC’s biggest advantages was getting to the free throw line. They made 33 trips to the line, while California went 22 times. Matt Bradley led California in scoring with 13 points on 5-for-13 shooting.

The Bruins were beaten by the Stanford Cardinal in their last game, 74-59. One of Stanford’s biggest strengths was getting to the free throw line. They had 26 free throw attempts, while UCLA had 16. With 14 points and 12 rebounds, UCLA’s Jalen Hill had a solid game.

After the Bruins won both meetings against the Golden Bears last season, this will be the first matchup of the year between these two teams. In the last matchup, UCLA won 75-67. The Bruins had a much better offensive rebounding percentage (43.6 vs. 29.8) and had a much better free throw rate (0.322 vs. 0.221).

Half-court execution will be at a premium when a pair of the country’s slowest-paced teams face off. UCLA currently ranks 280th in possessions per game (67.7) and California is 310th (66.8). Also, the Golden Bears, who rank 298th in offensive rebounding percentage (24.4 percent), could struggle to get second chance points against the Bruins, who rank 31st in defensive rebounding percentage (76.6 percent).

UCLA blocks 3.7 opponent shots per game, which is ranked 74th in the country. California ranks 94th in blocks allowed per game (3.4).

The Golden Bears’ average margin of defeat in their last five games has been 9.2, up from 5.2 for the season.