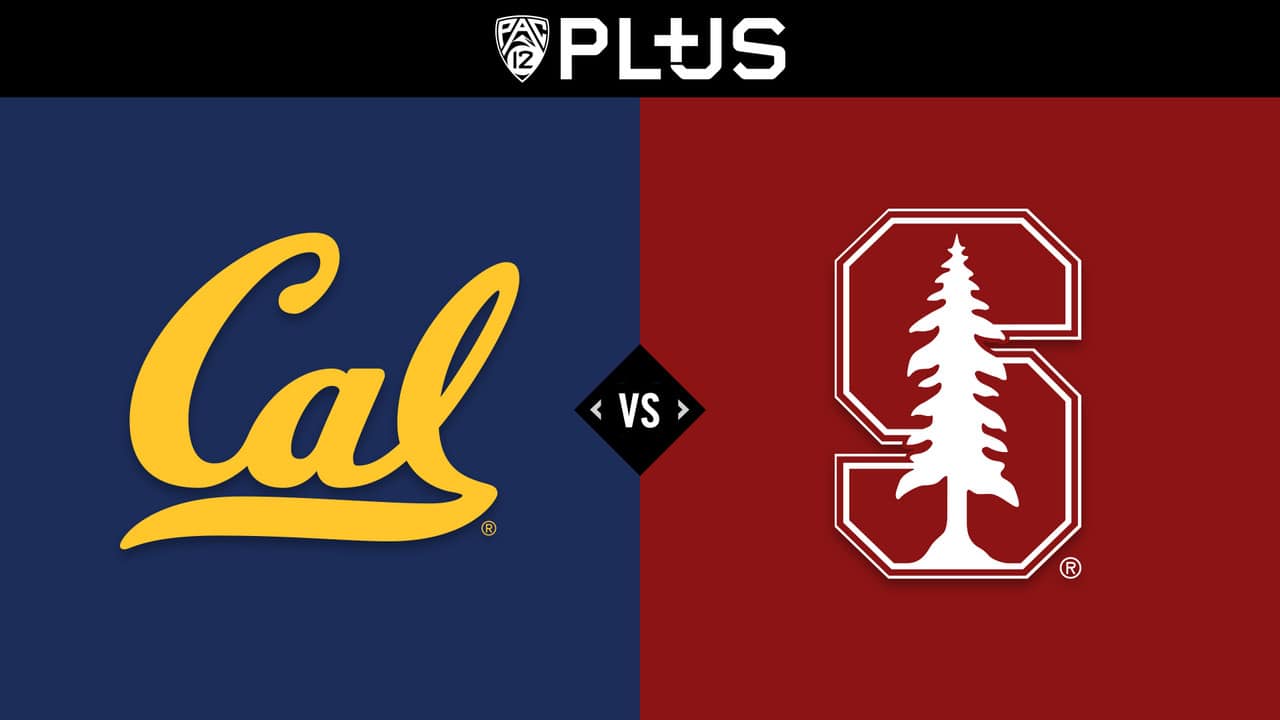 The last time the Golden Bears played, they were defeated by the Harvard Crimson, 71-63. One of Harvard’s largest strengths was getting to the free throw line. They had 37 free throw attempts, while California had 24. Matt Bradley was California’s leading scorer with 15 points on 4-for-14 shooting.

The Cardinal fell to the No. 5 Kansas Jayhawks in their last contest, 72-56. Kansas won the rebounding battle. The Jayhawks had 15 offensive rebounds and 44 total rebounds, while the Cardinal had four and 25, respectively. With 19 points on 5-for-7 shooting, Oscar da Silva was the game’s leading scorer.

Stanford should have the edge on the offensive side of the ball. The Cardinal currently rank 27th in effective field goal percentage (0.554), while California ranks 176th in effective field goal percentage allowed (0.485). Furthermore, the Golden Bears are among the country’s elite at getting to the line, ranking 41st in free throw attempt (FTA) rate (0.274). The Cardinal, however, rank 12th at keeping opponents off the charity stripe with an opponents’ FTA rate of 0.145.

Stanford blocks 3.8 opponent shots per game, which ranks 69th in the country. California ranks 93rd in blocks allowed per game (3.4).

The Golden Bears’ average margin of defeat in their last five games has been 7.4, up from 3.9 for the season.