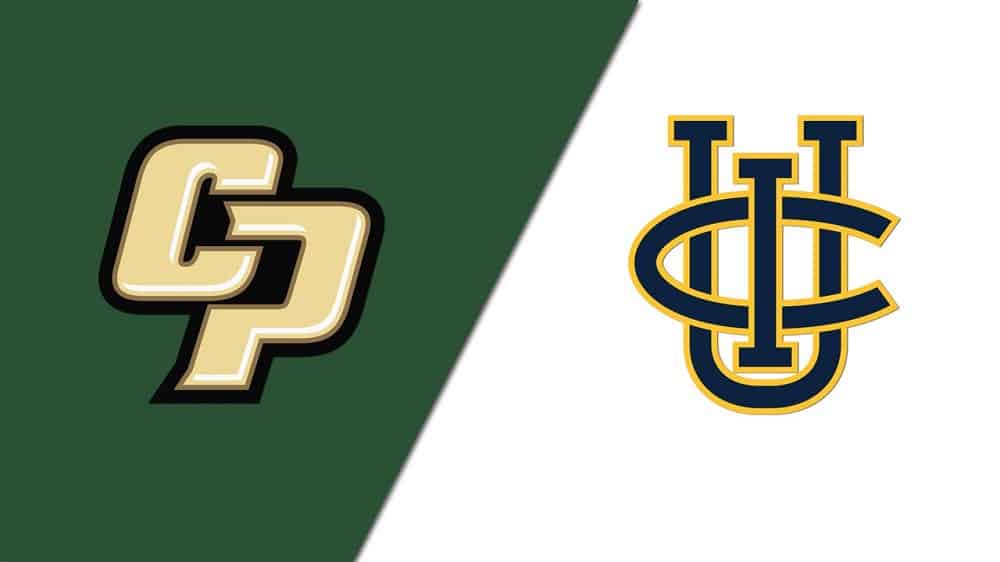 The Cal Poly Mustangs face off against the UC Irvine Anteaters for the first time this season, so I bring you the best betting pick for their Big West Conference showdown at Bren Events Center in Irvine, California, along with the latest odds on BetMGM Sportsbook.

Last season, these two schools met twice, and the Anteaters recorded a couple of wins but failed to cover in the process. The Mustangs are winless in six straight encounters with UC Irvine, going 2-3-1 ATS in that span.

The Cal Poly Mustangs (2-8; 0-4 Conf.) are winless since December 13, 2020, and a 73-71 home victory over San Jose State. Since then, it’s been a bumpy road for the Mustangs who couldn’t cover the spread while surpassing a 60-point mark only once.

UC Irvine aims for its fifth win in a row

The UC Irvine Anteaters (6-4; 2-0 Conf.) are rolling on a four-game win streak following a 79-65 victory at the UC San Diego Tritons as 7-point road favorites. It was their fifth consecutive ATS win, as the Anteaters put on a strong second-half performance and dropped 55 points on the Tritons in the last 20 minutes.

The Anteaters will have too many dangerous weapons, so I’m not worried about a huge spread. They are a good defensive team and will torture the Mustangs’ hapless offense. Cal Poly is one of the worst teams in the country on both sides of the ball, so give me the hosts to cover.

The Mustangs lost by 17 or more points three times this season. They struggled mightily against UC Riverside last time out, and I’m looking for more of the same when the Mustangs visit the Anteaters who are 12-1 straight up and 9-3-1 ATS in their previous 13 showings on the home court.

The Mustangs failed to score more than 53 points in each of their last five outings. The under is 6-1 in their previous seven outings, so I’m following this trend, looking for another awful display by Cal Poly.