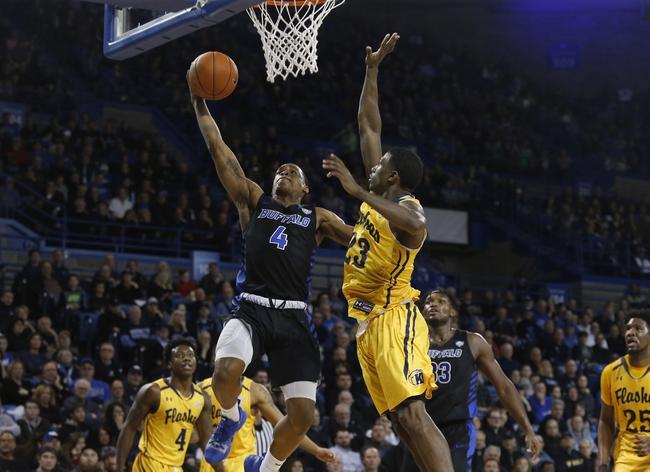 The Bulls will be hoping for similar success after beating the Ball State Cardinals in their last outing, 72-59. The Bulls had a solid turnover percentage of 8.9 (better than their season average of 16.1) and held the Cardinals to an offensive rebounding percentage of 17.9 (below their season average of 25.8). Buffalo rallied around Josh Mballa, who led the team in scoring with 16 points on 6-for-10 shooting.

In the Golden Flashes’ last game, they were blown out by the Eastern Michigan Eagles, 70-49. Getting to the free throw line was one of Eastern Michigan’s largest strengths. They had 31 free throw attempts, while Kent State had 20. Kent State’s Danny Pippen had a good game, leading the team in scoring with 15 points on 4-for-12 shooting.

This will be the second game of the season between these two squads. In the first, Pippen scored a game-high 20 points and the Golden Flashes topped the Bulls 70-66. He also put up six rebounds. One of Kent State’s largest advantages was their ability to convert at the free throw line. They were 8-8 (100.0 percent), while the Bulls were just 4-9 (44.4 percent).

The Bulls’ average margin of victory in their last five games has been 5.8, up from 4.0 for the season.