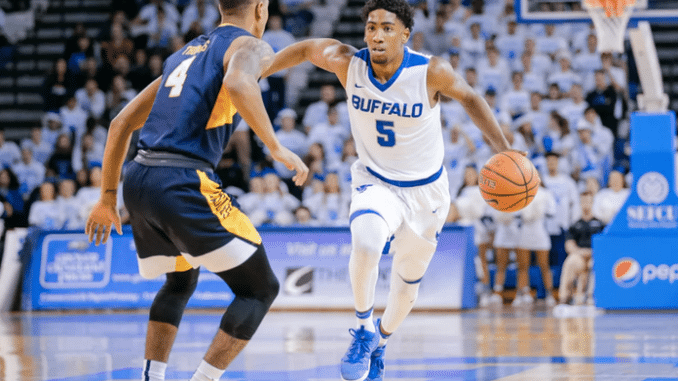 The Bulls are hoping for a better outcome after their 88-68 loss to the Ball State Cardinals in their last contest. Ball State’s 8.5 turnover percentage was their biggest strength over Buffalo, who had a rate of 16.6. The Cardinals’ mark was better than their season average of 16.9. Jayvon Graves had a solid outing for Buffalo, recording 13 points and five rebounds.

The last time the RedHawks played, they dropped a tough one to the Bowling Green Falcons, 78-76. Bowling Green’s effective field goal percentage was their largest strength over Miami (OH). The Falcons had a rate of 0.477 (below their season average of 0.478), while the RedHawks posted a mark of 0.414 (below their season average of 0.514). With 20 points on 6-for-17 shooting, Dalonte Brown was Miami (OH)’s high scorer.

After the Bulls won both matchups against the RedHawks last season, this will be the first matchup of the year between these two teams. In the last matchup, Buffalo won 77-69. The Bulls had a much better offensive rebounding percentage (33.3 vs. 25.0) and had a better effective field goal percentage (0.507 vs. 0.433).

The Bulls’ average margin of victory in their last five games has been 2.6, down from 2.6 for the season.