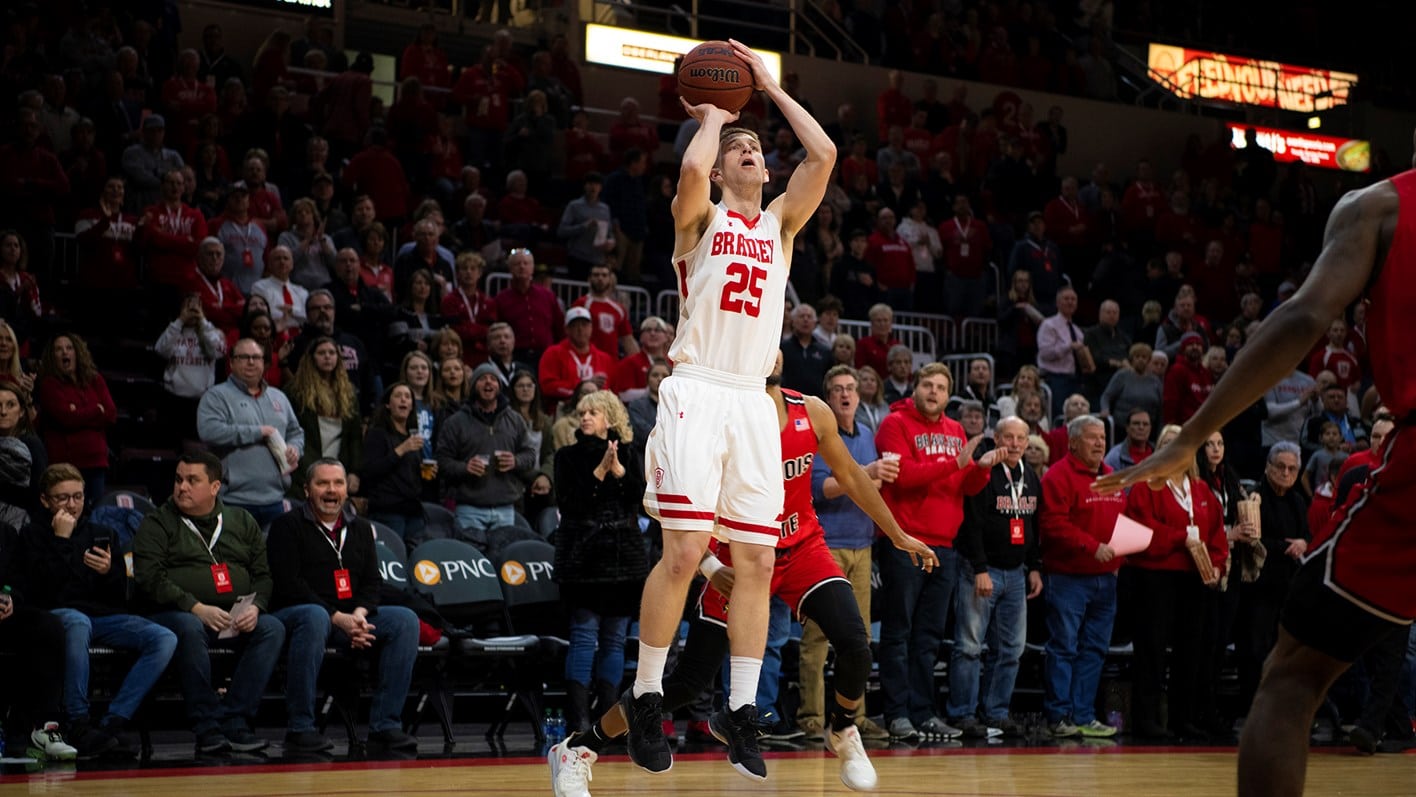 In the Braves’ last contest, they defeated the Indiana State Sycamores, 72-61. Bradley’s 0.610 effective field goal percentage was their biggest strength over Indiana State, who had a mark of 0.417. The Braves’ mark was above their season average of 0.497, while the Sycamores’ was below their season average of 0.526. With 19 points on 9-for-15 shooting, Elijah Childs was the game’s leading scorer.

The Salukis were beaten by the Valparaiso Crusaders in their last contest, 55-38. Valparaiso’s 0.480 effective field goal percentage was their biggest strength over Southern Illinois, who had a mark of 0.282. The Crusaders’ mark was below their season average of 0.498, while the Salukis’ was below their season average of 0.503. Eric McGill had a good performance for Southern Illinois, leading the team in scoring with 13 points on 5-for-14 shooting.

Half-court execution will be of utmost importance when a pair of the NCAA’s slowest-paced teams battle. Southern Illinois currently ranks 345th in possessions per game (63.8) and Bradley is 304th (66.6).

The Braves’ average margin of victory in their last five games has been 1.8, down from 6.7 for the season.