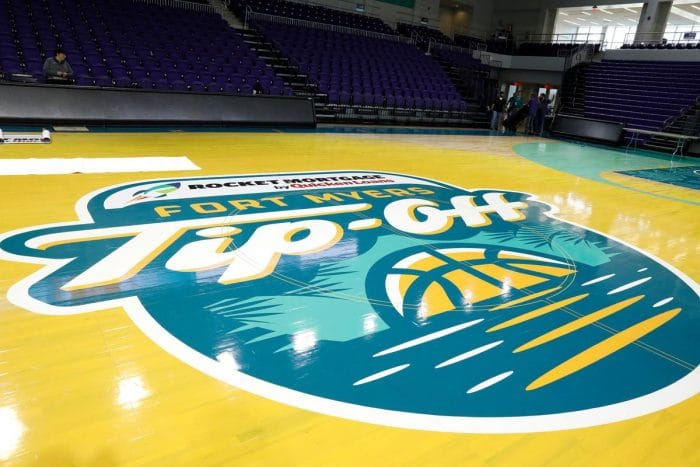 The Braves will be hoping for similar success after topping the Radford Highlanders in their last game, 70-61. The Braves, who came into the game averaging an offensive rebounding percentage of 38.7, had an absurd mark of 53.3 and had an effective field goal percentage of 0.561 (above their season average of 0.467). With 20 points on 8-for-13 shooting, Nate Kennell was the game’s high scorer.

In the Wildcats’ previous matchup, they were victorious over the Norfolk State Spartans, 70-59. The Wildcats knocked down 27 of their 30 free throws (90.0 percent) and had an offensive rebounding percentage of 41.0 (above their season average of 25.3). Ryan Young was Northwestern’s leading scorer with 19 points on 4-for-7 shooting from the field.

Half-court execution will be at a premium when a pair of the country’s slowest-paced teams face off. Northwestern ranks 292nd in possessions per game (67.0) and Bradley is 330th (65.7) since last season. Also, the Braves could dominate on the defensive side of the ball. They rank 51st in the country with an opponents’ effective field goal percentage of 0.474, while the Wildcats’ offense ranks 339th in effective field goal percentage (0.461).