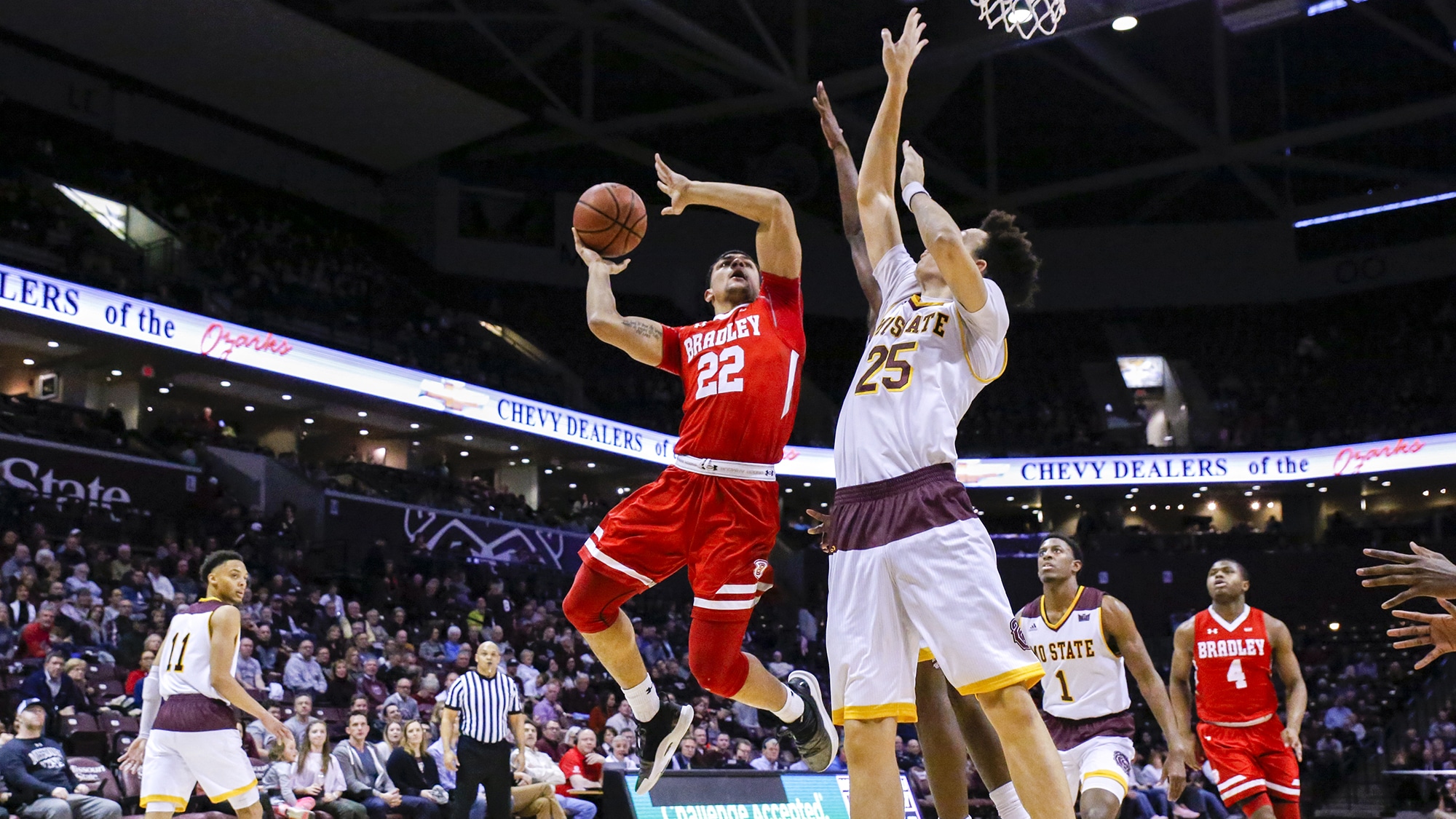 The Braves are hoping for a better outcome after their 90-78 loss to the Valparaiso Crusaders in their last game. Valparaiso’s 0.222 free throw rate was their biggest strength over Bradley, who had a mark of 0.116. The Crusaders’ mark was above their season average of 0.194, while the Braves’ was below their season average of 0.243. Elijah Childs was the top scorer from either team with 19 points on 6-for-14 shooting.

In the Redbirds’ last game, they defeated the Drake Bulldogs, 57-53. The Redbirds had a better free throw rate (0.078 vs. 0.040) and held the Bulldogs to an offensive rebounding percentage of 9.4 (below their season average of 24.6). Keith Fisher III was the top scorer from either team with 21 points on 8-for-12 shooting from the field.

This is the second game of the season between these two squads. In the first, Nate Kennell scored a game-high 18 points and the Braves beat the Redbirds 75-63. He also put up six rebounds. The Braves knocked down 13 of their 15 free throws (86.7 percent) and had a better turnover percentage (10.9 vs. 13.4).

Half-court execution will be of utmost importance when two of the nation’s slowest-paced teams square off. Illinois State currently ranks 258th in possessions per game (67.5) and Bradley is 293rd (66.9).

The Braves’ average margin of victory in their last five games has been 3.2, down from 5.8 for the season.