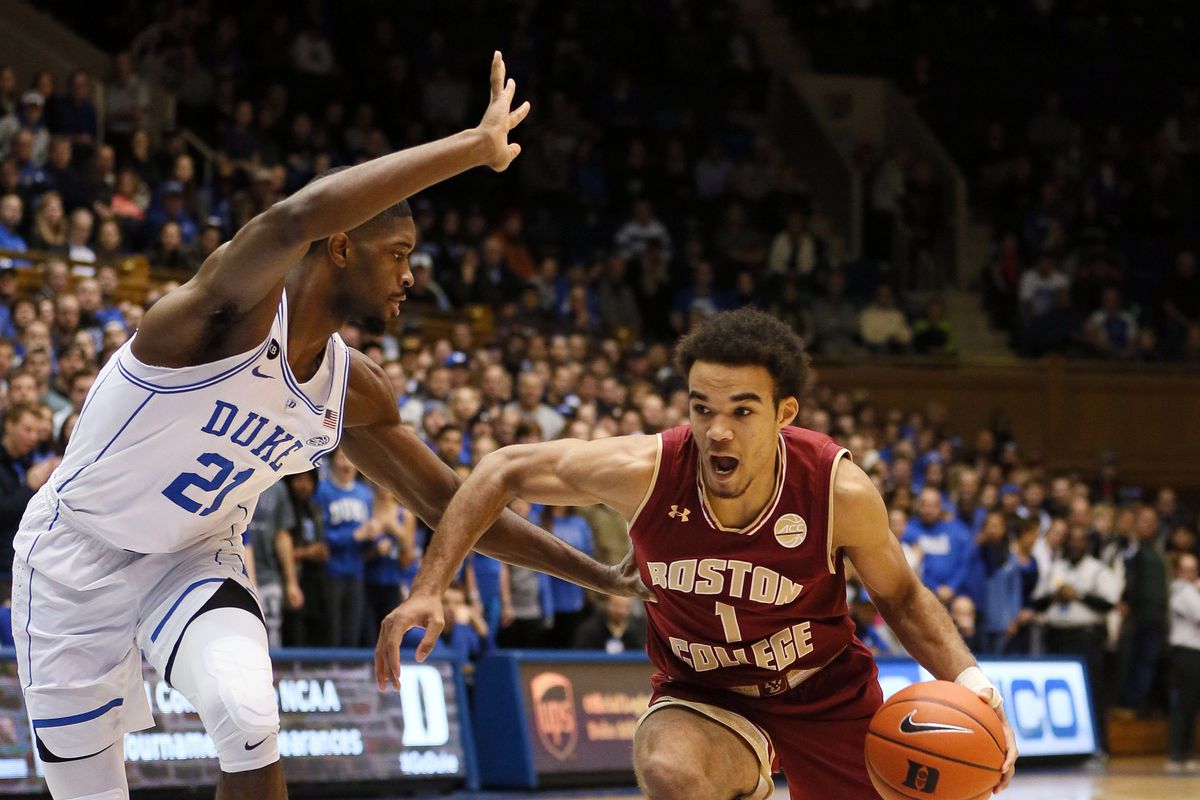 The last time the Eagles played, they defeated the California Golden Bears, 64-60. Getting to the charity stripe was one of Boston College’s largest advantages. They made 28 trips to the line, while California went 19 times. With 18 points on 5-for-10 shooting, Jairus Hamilton was Boston College’s leading scorer.

The Blue Devils dismantled the Brown Bears in their last outing, 75-50. The Blue Devils forced 18 turnovers and had an offensive rebounding percentage of 45.0 (above their season average of 38.3). Vernon Carey Jr. was the top scorer from either team with 19 points on 8-for-13 shooting from the field.

The offensive glass should be a huge advantage for Duke in this meeting. The Blue Devils currently rank sixth in offensive rebounding percentage (38.9 percent), while Boston College ranks 275th in defensive rebounding percentage (69.6 percent). Furthermore, the 309th-ranked offense of the Eagles (offensive efficiency of 94.4) will go head-to-head against the 17th-ranked defense of the Blue Devils (defensive efficiency of 86.9).

The Blue Devils average 9.3 steals per game, which ranks 22nd in the country. The Eagles rank 140th in steals allowed per game (7.2).

The Eagles’ average margin of victory in their last five games has been 5.4, up from 2.2 for the season.