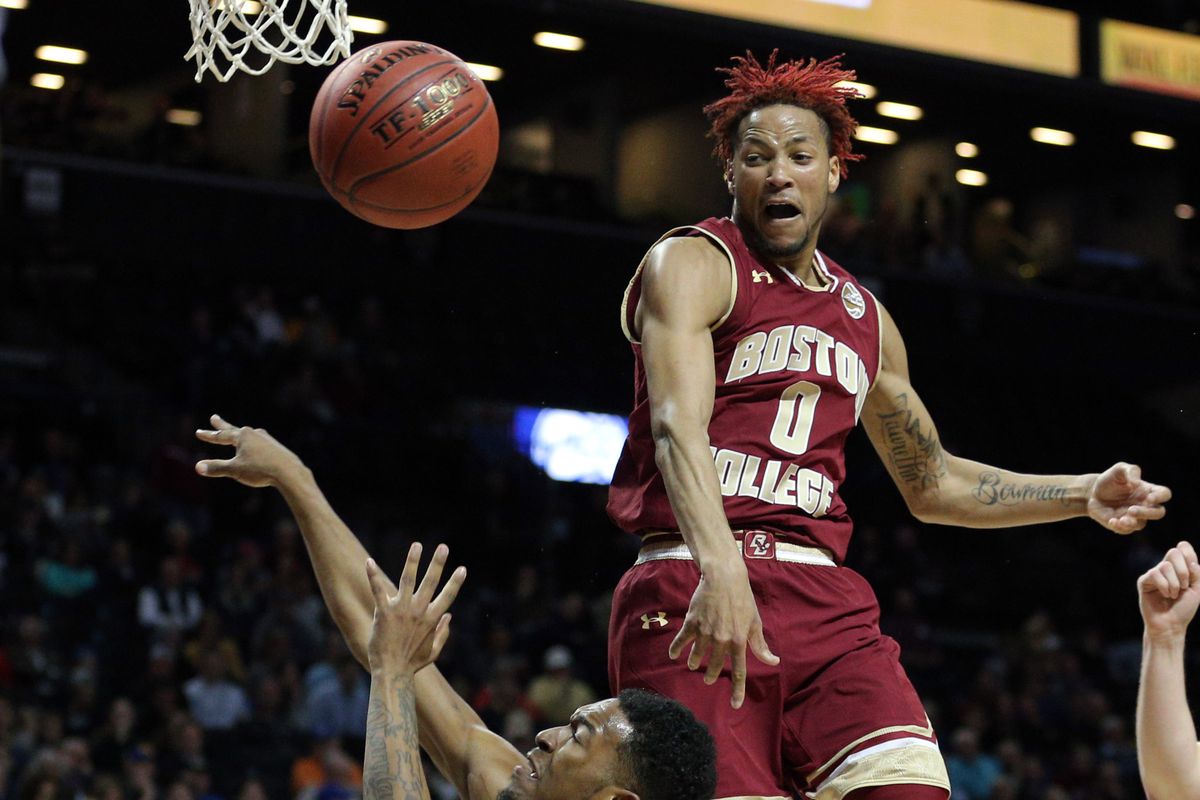 The Richmond Spiders (5-1) welcome the Boston College Eagles (4-3) to Robins Center as they look to continue their five-game home winning streak. The game will air on NBC Sports Network at 2:30 p.m. ET on Saturday, November 30, 2019.

In the Eagles’ last matchup, they were defeated by the Saint Louis Billikens, 64-54. Saint Louis won the rebounding battle. The Billikens had more offensive rebounds (17 vs. six), defensive rebounds (32 vs. 31) and total rebounds (49 vs. 37). Boston College’s Nik Popovic had a solid performance, putting up 15 points and eight rebounds.

The Spiders lost to the No. 18 Auburn Tigers in their last matchup, 79-65. One of Auburn’s biggest advantages was getting to the free throw line. They made 31 trips to the line, while Richmond went just nine times. Richmond’s Jacob Gilyard contributed 12 points in the game.

The productive offense of Richmond will go head-to-head against the mid-tier defense of Boston College. Since last season, the Spiders rank 98th in offensive efficiency, while the Eagles are 201st in defensive efficiency. The Spiders should have the edge on that end of the court.