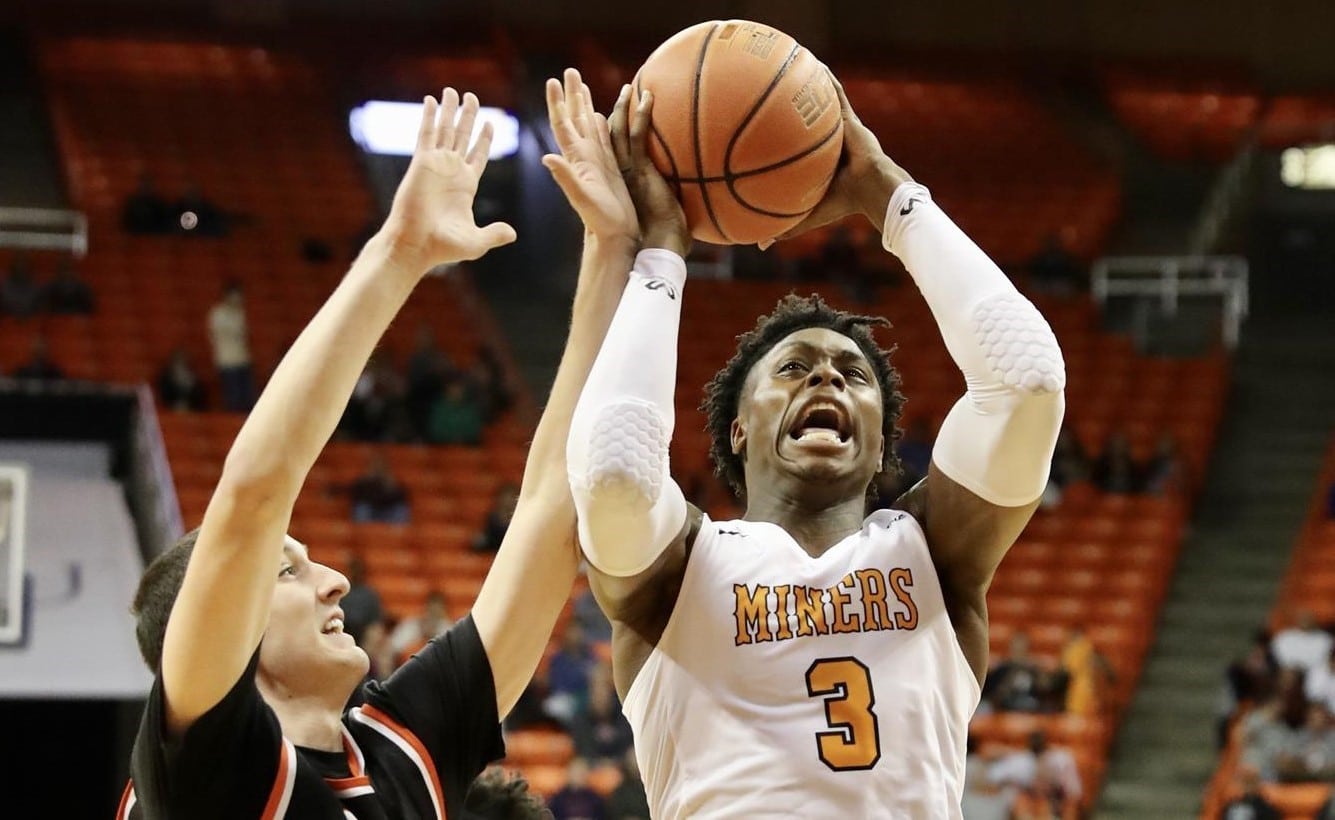 The game’s Over/Under (O/U) has been set at 134 points with Boise State opening as a 2-point favorite.

The Broncos will be looking for similar success after covering the 11.5-point spread against the Portland Pilots in their last contest, 85-69. The game’s total points (154) finished well over the O/U total of 136.5. The Broncos, who came into the game averaging an offensive rebounding percentage of 21.9, had a great mark of 32.3 and had a free throw rate of 0.351 (above their season average of 0.266). Boise State was led by Derrick Alston Jr., who was the top scorer from either team with 32 points on 10-for-18 shooting.

In the Miners’ last game, they barely escaped the Ball State Cardinals, 71-70. UTEP’s rebounding was their biggest strength. The Miners had 12 offensive rebounds and 37 total rebounds, while the Cardinals had seven and 21, respectively. Bryson Williams was the game’s high scorer with 16 points on 5-for-11 shooting from the field.

Boise State holds records of 7-5 straight up (SU) and 7-4 against the spread (ATS). A little over half of the Broncos’ games have finished over the projected point total.

Meanwhile, UTEP owns records of 9-3 SU and 5-3 ATS. Of the Miners’ 8 games that accepted bets, 5 have finished under the total.

Boise State and UTEP average 19.3 three pointers allowed per game, which ranks 48th in the country.

Over its last five outings, Boise State is 3-2 ATS with 3 unders and 2 overs.

The Broncos’ average margin of victory in their last five games has been 8.6, down from 9.1 for the season.