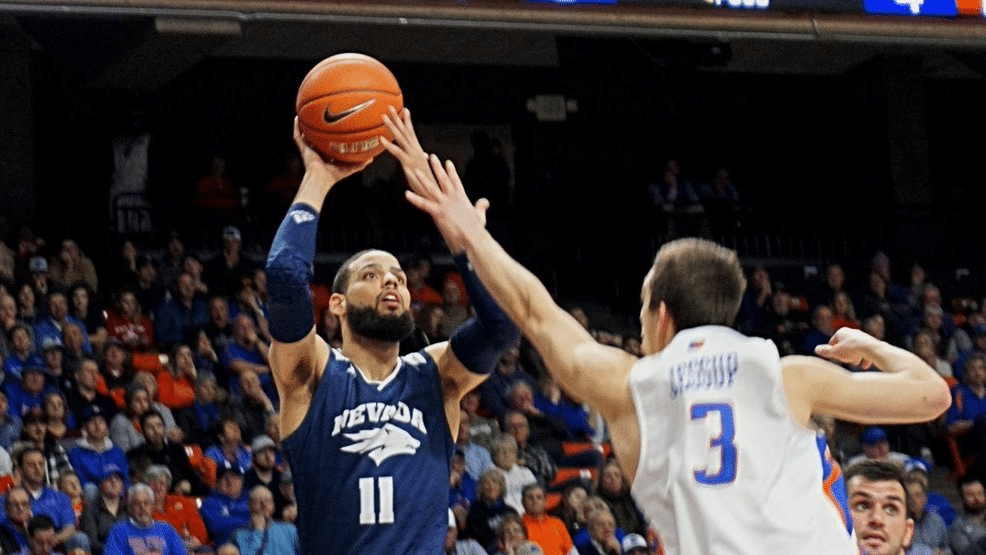 In the Broncos’ last outing, they defeated the Wyoming Cowboys, 65-54. The Broncos, who came into the game averaging an offensive rebounding percentage of 24.4, had a solid mark of 30.0 and had a free throw rate of 0.431 (above their season average of 0.273). With 20 points on 7-for-14 shooting, Justinian Jessup was the top scorer from either team.

The Wolf Pack were victorious over the Colorado State Rams in their last game, 67-61. Nevada’s 0.492 effective field goal percentage was their largest advantage over Colorado State, who had a rate of 0.422. The Wolf Pack’s mark was below their season average of 0.522, while the Rams’ was below their season average of 0.529. Jalen Harris was the game’s top scorer with 20 points on 8-for-13 shooting from the field.

Second-chance opportunities could be scarce for Nevada in this contest. The Wolf Pack currently rank 302nd in offensive rebounding percentage (24.1 percent), while Boise State ranks seventh in defensive rebounding percentage (78.9 percent). Ball protection should be an advantage for the Broncos. They rank 39th at avoiding errors (turnover percentage of 16.9 percent), while the Wolf Pack force the third-fewest turnovers in the nation (opponents’ turnover percentage of 15.1 percent).

After the Wolf Pack won all three matchups against the Broncos last season, these teams will battle for the first time this year. In the most recent matchup, Nevada won 77-69. The Wolf Pack had a much better offensive rebounding percentage (31.0 vs. 17.2) and had a better free throw rate (0.296 vs. 0.200).

The Wolf Pack average 14.8 assists per game, which ranks 67th in the nation. The Broncos rank 75th in assists allowed per game (11.5).

The Broncos’ average margin of victory in their last five games has been 9.8, down from 10.4 for the season.