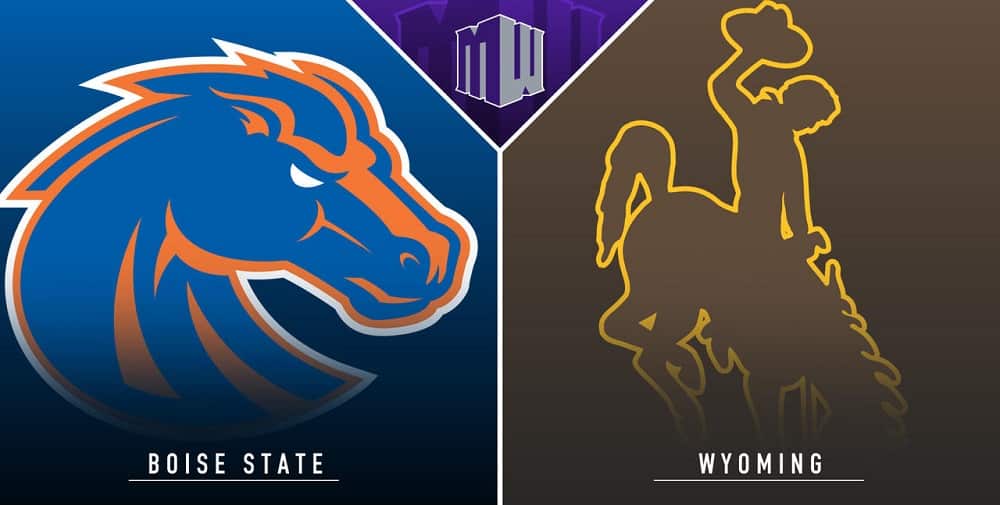 An interesting Mountain West Conference battle is scheduled for Wednesday, January 13, 2021, when the Boise State Broncos (11-1, 7-0) visit the Wyoming Cowboys (7-3, 1-2). Boise State sits in first place in the Mountain West and have a half game lead over 6-0 Utah State. Wyoming find themselves in seventh, 5.5 games back of Boise, after a rough start to conference play. This game will air live on CBS Sports Network at 9:00 p.m. EST.

Through 12 games, Boise State is averaging 81.2 points per game thanks to a 47.7% field goal percentage. The Broncos are also averaging 39.3 rebounds and 15.3 assists per game. Derrick Alston Jr. is the teams leading scorer with 16.7 per game, Mladen Armus is grabbing a team high 7.6 rebounds and Rayj Dennis is dishing out 3.4 assists. Defensively, the Broncos are giving up 61.2 points and are averaging 2.8 blocks and 7.3 steals per game. Boise is currently on an 11-game winning streak.

The Mountain West Conference is playing two-game series during this strange season, so these two teams just played on Monday with Boise State beating Wyoming 83-60. This game was never close as Boise jumped out to an 8-0 lead and the game was never closer than four points after the 12:45 mark in the first half.

Boise shot 51.5% (34-66) from the field and 33.3% (7-21) from three. Agu Kigab and Devonaire Doutrive led the team with 21 points and Kigab also had a team high four assists. Mladen Armus hauled in 14 total rebounds, eight offensive and six defensive. Defensively, Boise had five blocks and two assists on the night.

Wyoming had a rough night as they show just 38.9% (21-54) from the field and 31.6% (6-19) from three-point land. Marcus Williams led the Cowboys with 16 points, five rebounds, and three assists. Defensively, Wyoming had three blocks and three steals against Boise.

Series History: Boise State leads the all-time series 11-4 and are currently on a six-game winning streak over the Cowboys.

Game Prediction: I like Wyoming +10 to lose but cover the big spread at home. 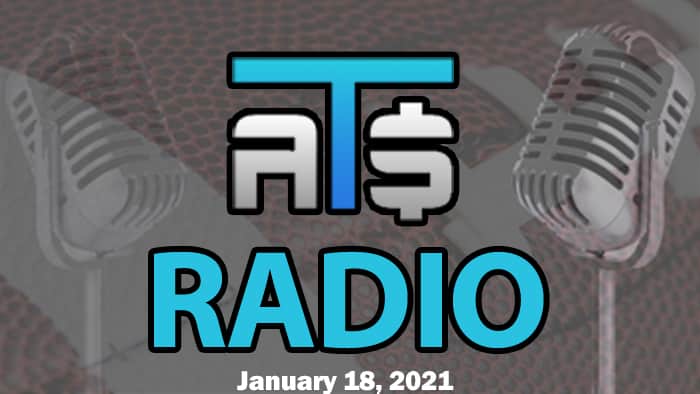