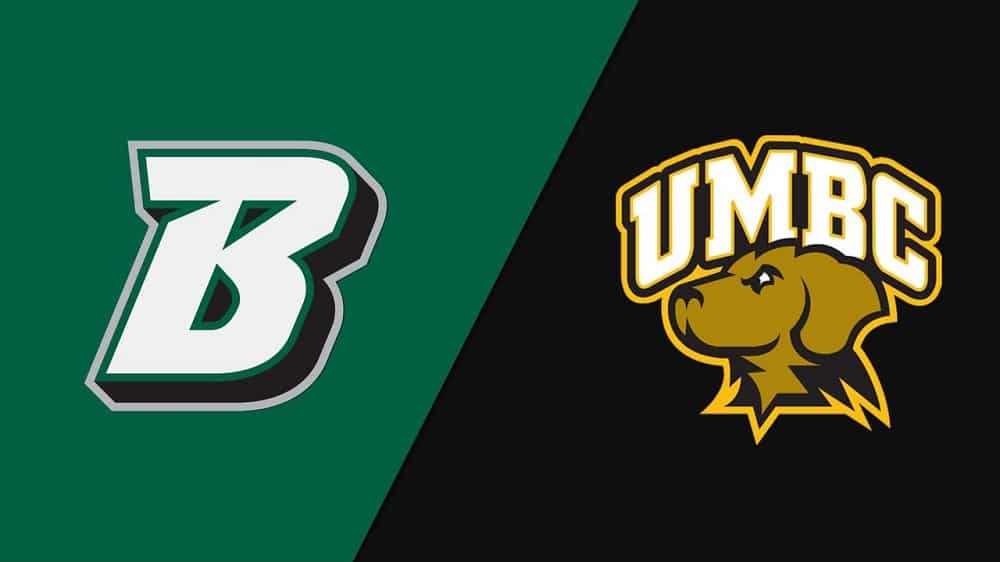 The 2020-21 CBB season continues Sunday, December 26, with more of the America East Conference action, so here’s my best betting pick for the super interesting matchup between the Binghamton Bearcats and UMBC Retrievers along with the latest odds update on Sugarhouse Sportsbook.

The Bearcats have won their last two games against the Retrievers, 76-74 and 79-75, despite being listed as underdogs on both occasions. Binghamton will be an out-of-towner against UMBC once more Sunday afternoon, so let’s see what can the bettors expect from these two conference foes.

The Bearcats aim for their first win of the season

The Binghamton Bearcats are still winless, opening their 2020-21 CBB campaign with five consecutive losses. Four of those five defeats came on the home court, and the Bearcats dropped their previous two contests as 5.5-point home dogs against Stony Brook.

They are coming off an 80-70 overtime loss to the Seawolves this past Sunday. George Tinsley led the way for the Bearcats with 16 points and eight rebounds, and the 6-foot-6 sophomore forward is averaging 9.4 points, 7.0 boards, and 3.0 assists this term.

Sophomore guard Brenton Mills is tallying 14.4 points per game while making 44.4% of his 3-pointers, while senior forward Thomas Bruce is posting 9.7 points and 6.0 rebounds a night.

The Bearcats are No. 343 in the KenPom rankings which tells you a lot about their performance this season. They score only 90.9 points per 100 possessions (340th in the country) and surrender 110.0 in a return (343rd).

The Retrievers look for their seventh straight win

The UMBC Retrievers are riding a six-game win streak following a 65-60 victory at the Albany Great Danes this past Sunday. They improved to 6-1 on the season and 2-0 in the conference play, so the Retrievers sit atop of the America East Conference.

Senior forward Brandon Horvath leads the way for UMBC with 15.9 points, 8.4 rebounds, and 2.4 assists per game. The 5-foot-2 guard Darnell Rodgers is posting 11.3 points and 3.0 assists in his senior year, while senior forward Daniel Akin is adding 10.6 points and 8.0 boards a night.

UMBC is 6-1 straight up and ATS in its last seven home games. The Retrievers have been covering at a steady pace lately, so I have to follow betting trends in this one. The Bearcats, on the other side, have been catastrophic since the start of the season, and they will struggle to cope with the Retrievers’ aggressive defense.

Both these teams have had some serious offensive issues thus far, but UMBC looks like a solid defensive team. Furthermore, the Retrievers will be fired up to get revenge after dropping their previous two tilts against the Bearcats.

The under has hit in six of UMBC’s last seven games including the previous four. On the other side, seven of the Bearcats’ last nine contests went in the over. The betting trends won’t help a lot here, so I will lean on the stats and go with the under.

Neither of these two foes likes to play at a fast pace. I’ve already mentioned some offensive issues on both sides, so the Retrievers could easily shut down Binghamton if they continue with a good defensive performance.