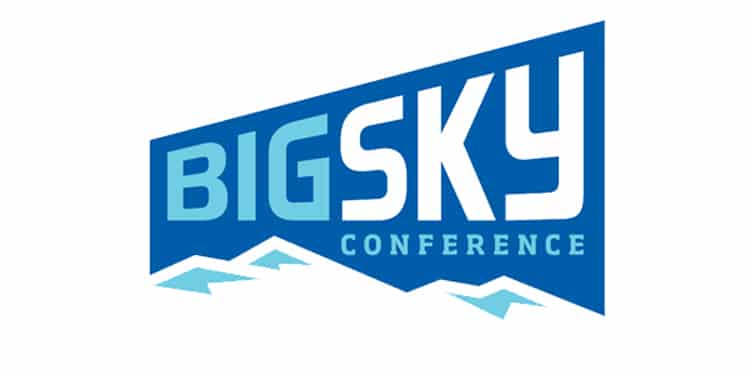 The Big Sky Conference Tournament tips off on Wednesday and the one-bid league will be crowning a champion on March 13. All 11 teams in the conference participate in the postseason. This is a pretty top-heavy conference this season, but there are a lot of interesting teams that could get hot and go on a short run to win four games in four days or three games in three days to get into the NCAA Tournament.

The Idaho Central Arena is the venue for this one in downtown Boise. It seats just under 6,000 spectators, so it shouldn’t be that bad of a backdrop for the teams. There is some elevation here at about 2,700 feet above sea level, but all of these teams are used to the altitude in this conference. This is the same venue that was used in 2019, just with a different name.

Montana and Eastern Washington have met in the title game in back-to-back years. It looks like a bit of a down year for the Grizzlies, but they could very well make a push anyway.

Action actually begins at 9:30 a.m. local time on Wednesday, so it will be a bright and early start for Northern Colorado and Sacramento State. Southern Utah plays at noon on Thursday, so if they advance, they will have a little extra rest over the 4/5 winner. Similarly, Eastern Washington plays at 5:30 and Weber State at 8, so that could be a factor in the semifinals as well.

The Odds from DraftKings Sportsbook

There is no standout team in the Big Sky. Eastern Washington is the best of the bunch, but three teams tied with 12-3 record. The sixth-seeded Montana Grizzlies are dangerous with essentially a bye in the first round against a horrendous Idaho team. Weber State, though, is maybe the second-best team in this conference.

Eastern Washington and Weber State are both very efficient offensive teams. Southern Utah shoots a lot of threes and hasn’t made a lot of them, but has played well on the road recently to answer some major questions after playing an imbalanced home and road schedule.

EWU is a great offensive team, but ranks dead last in the league in forcing turnovers, which hurts their efficiency metrics on that side of the ball. That being said, most teams here take pretty good care of the basketball and the Eagles are third in both 2P% and 3P% defense.

Weber State is the most balanced of the teams in this league and a little bit better defensively than Eastern Washington, but the separation between those two is rather small.

This is a league without a ton of defense. Portland State actually plays the best defense, but also has easily the second-worst offense. Northern Colorado is the best three-point defense in the league and that could be enough to pull an upset of Southern Utah is the Bears can best Sac State in the opener. Otherwise, there isn’t a lot to like outside of the top four teams here. Idaho State is a weak #4 seed, though one of the better defenses in the conference.

The Thunderbirds only won by one in both games against Montana. They went 6-1 in games decided by six or fewer points and were one of the luckiest teams in college basketball per both Ken Pomeroy and Bart Torvik. That being said, Southern Utah has the easiest path by far to the Championship Game. The other side of the bracket features the best the conference has to offer otherwise.

Southern Utah should get to the Finals, so at +200, they’re the value play here.