The Belmont Bruins and Tennessee State Tigers continue their conference play Friday, December 18, taking on each other at Gentry Center in Nashville, Tennessee. These two foes already met each other on December 8 when the Bruins beat the Tigers 79-64 as 14.5-point home favorites.

The Bruins cruised past Kennesaw State for their third straight win

The Belmont Bruins are on a three-game winning streak following a 64-53 home win to the Kennesaw State Owls this past Wednesday, improving to 6-1 on the young season. They failed to cover a massive 24-point spread, but the Bruins didn’t have any problems to outlast the Owls.

Nick Muszynski had 25 points on 11-for-17 shooting from the field, while Luke Smith added 14 points on 4-for-6 shooting from downtown. Smith is averaging 19.1 points per game this season; Muszynski is posting 17.7 points and 5.7 rebounds, while Grayson Murphy is tallying 12.2 points, 9.8 rebounds, and 4.2 assists a night.

The Tigers search for their first win of the season

The Tennessee Tigers played just two games this term and lost both. They were beaten by the IUPUI Jaguars 69-66 as 2-point road underdogs this past Saturday, and I’ve already mentioned a home loss to the Belmont Bruins.

The Tigers battled bravely in Indianapolis, but they shot only 17.6% from beyond the arc and came short in a dramatic finish. Shakem Johnson led the way for the Tigers with 17 points and eight rebounds, while Mark Freeman had 14 points, five boards, and three assists.

The Bruins are 17-3 straight up in their last 20 matchups with the Tigers and are 4-2 ATS in their previous six encounters with Tennessee State. They are undefeated in five straight outings on the road and considering their current form, the Bruins shouldn’t have any problems extending their dominance over the Tigers.

Just ten days ago, the Bruins easily defeated the Tigers by 15 points, having a double-digit lead for most of the clash. Therefore, I have to bet on Belmont to cover once more.

The under is 14-1 in Tennessee State’s last 15 games overall, and that’s a completely ridiculous record. Furthermore, the Tigers’ last five home tilts went in the under, as well as four of the Bruins’ last five contests on the road.

Although both Belmont and Tennessee State love to play at a fast pace, I have to back the under in their upcoming H2H duel. The Tigers have been terrible offensively through their first two games of the season, but their defense hasn’t been that bad, so the hosts could slow down the Bruins and help me win this wager. 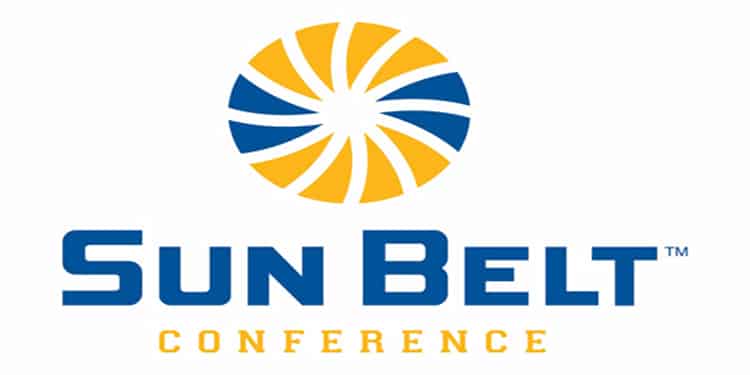 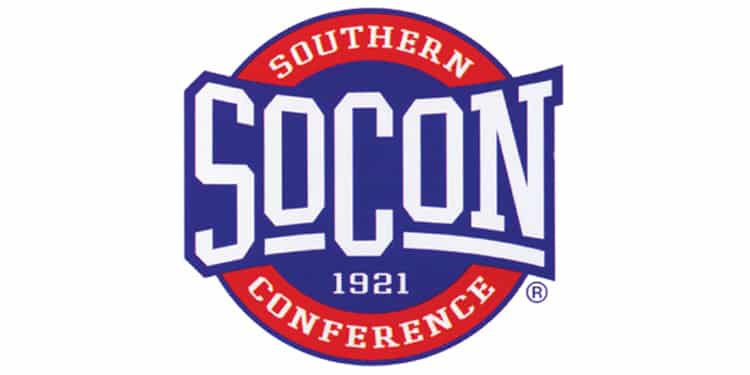