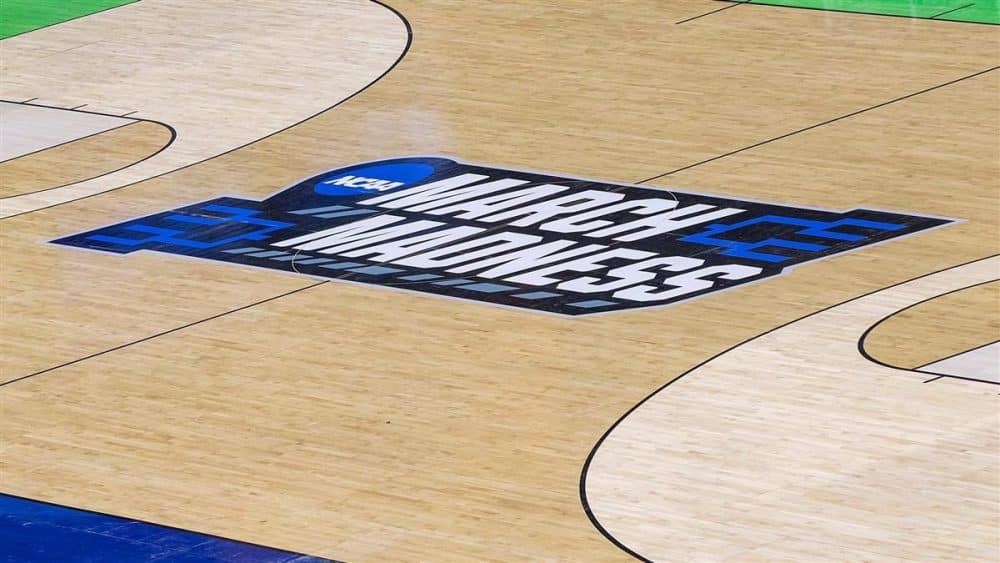 The 2021 NCAA Men’s Basketball Tournament is coming to an end, as a couple of No. 1 seeds lock horns at Lucas Oil Stadium in Indianapolis on Monday, April 5. Here’s the best Baylor vs. Gonzaga betting pick along with the latest odds on William Hill Sportsbook, so let’s see what can we expect from the Bears and Zags.

Over the last two seasons, Gonzaga went 62-2, while Baylor was 53-6, so we’re about to see the clash between a pair of the best programs in the country. Both schools fully deserved to reach the championship game, and the Bulldogs opened as 4.5-point favorites with a total of 160.0 points.

The Bears steamrolled through the tourney

The Baylor Bears have dominated their rivals since a 24-point victory over the No. 16 Hartford Hawks in the South Region First Round. After a 76-63 second-round win to the No. 9 Wisconsin Badgers, the Bears have easily outlasted the No. 5 Villanova Wildcats 62-51 and No. 3 Arkansas Razorbacks 81-72 before a 78-59 thrashing off the No. 2 Houston Cougars in the national semis.

Baylor stormed the front last Saturday and built a massive 25-point lead at halftime, completely tearing apart the Cougars’ defense. The Bears finished the game with 52.7% shooting from the field and 45.8% from beyond the 3-point line, while five guys scored in double figures.

The Zags barely outlasted UCLA in the national semifinals

The Gonzaga Bulldogs enter the championship game undefeated. They’ve been the top-ranked team in the country all season long, but the Zags nearly exited on Saturday, outlasting the No. 11 UCLA Bruins 93-90 in overtime thanks to Jalen Suggs’ buzzer-beating 3-pointer.

Gonzaga was a huge 14.5-point fave for Saturday’s clash, but the Bulldogs struggled mightily on the defensive end and were pretty lucky to see off the Bruins’ challenge. They shot 58.7% from the field while allowing UCLA to make 57.6% of their field goals and 47.1% of their treys.

On paper, Gonzaga looks like a better defensive team, but the Bears’ defense has been outstanding over the last two weeks. Baylor will have to continue with its strong defensive display in order to slow down the best offense in the country, and I think the Bears will have enough firepower to make this game interesting to watch.

Of course, covering a 4.5-point will be a tricky task, so I would buy a few more before taking the Bears to cover. Baylor’s 3-point shooting will be another key factor in the championship game, and if they catch the right rhythm, the Bears could upset the odds. The Zags are 0-8 SU and 2-6 ATS in their previous eight games against the No. 1 seed in the NCAA tournament.

The Zags love to play at a fast pace and push the ball in transition. They average 74.0 possessions per 40 minutes (7th in the nation), while the Bears record just 67.7 (201st). Baylor will try its best to slow down things, but that’s an extremely hard task to complete against this Gonzaga team.

The line has been set pretty high, and I don’t feel comfortable with it at all. As I’ve said, the Bears have to bring their best defense if they want to upset the Zags. Still, the Bulldogs have scored 83 or more points in each but one of their previous 12 outings at any location. The over is 8-4 in that stretch, and it is 14-3 in Baylor’s last 17 games overall. 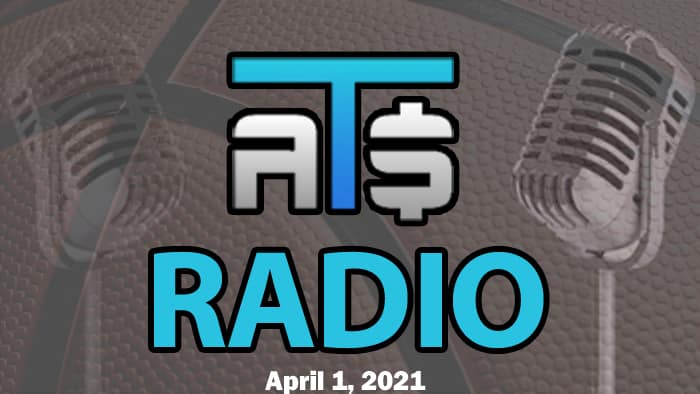