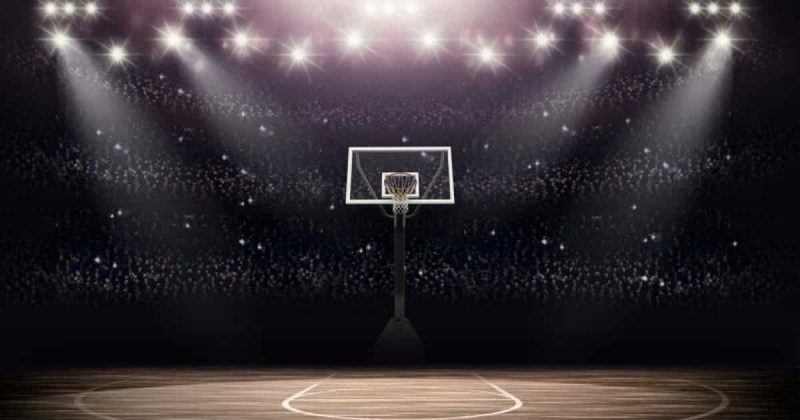 Feast Week is here and the Battle 4 Atlantis returns, after a year hiatus, when the Baylor Bears (4-0) face-off against the Arizona State Sun Devils (2-2). Baylor is a legit Final Four contender while Arizona State is in the middle of a rebuild. This game will air live on ESPN2.

The Arizona State offense is averaging 69.0 points per game, is shooting 42.6% from the field, and giving out 14.0 assists. Defensively, the Sun Devils are allowing 63.5 points, grabbing 38.8 rebounds, blocking 4.5 shots, and averaging 6.8 steals.

Below is my pick, and preview, for the battle between the Baylor Bears and Arizona State Sun Devils.

Last time out, Baylor hosted the Stanford Cardinal and used a big second half to win in blowout fashion, 86-48. This game was tight at the half, leading 34-28, but the Bears stepped all over Stanford in the second half, winning the final 20 minutes by 32 points. LJ Cryer led the team with 21 points and added four rebounds, one assist, and one steal. James Akinjo had a nice day with 11 points, 11 assists, and four steals. Stanford shot 40.0% from the field, just 30.8% from the three-point line, and shot just 8-16 from the free-throw line.

Arizona State visited the San Diego Aztecs and suffered a heart breaking 65-63 defeat. The Sun Devils were leading with just over one minute left, but a Trey Pulliam floater with 1:05 left gave San Diego State the lead and they never gave that lead up. Marreon Jackson filled up the stat sheet with 16 points, seven rebounds, seven assists, and three steals. Kimani Lawrence also had a big night with 14 points, 12 rebounds, three steals, and one block. SDSU shot just 39.2% from the field, 28.6% from beyond the arc, and 67.9% from the free-throw line.