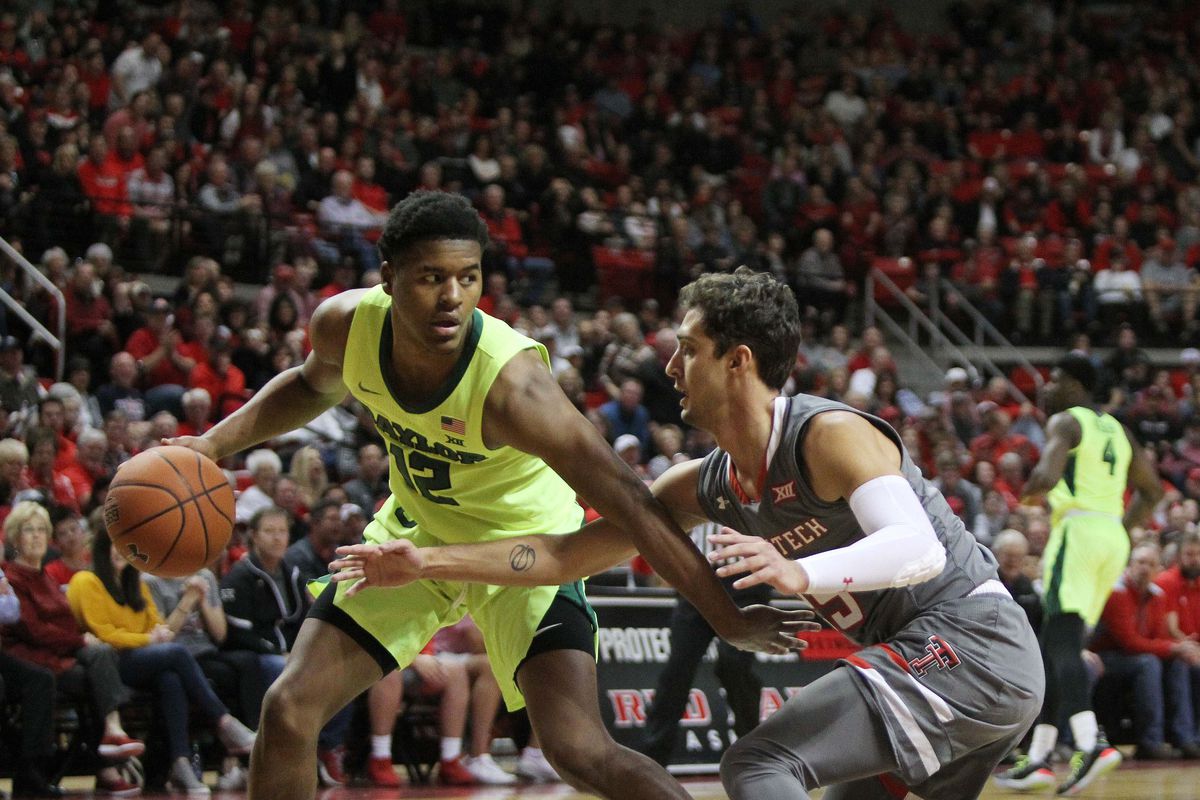 The Red Raiders dismantled the Oklahoma State Cowboys in their last outing, 85-50. The Red Raiders had a ridiculous effective field goal percentage of 0.627 (above their season average of 0.508) and had a turnover percentage of 12.3 (better than their season average of 16.9). With 17 points and seven rebounds, TJ Holyfield had a solid game for Texas Tech.

Points could be at a premium in this showdown between two of the country’s premier defenses. Texas Tech currently ranks 18th in defensive efficiency (86.9) and Baylor is 11th (85.3). Additionally, the Bears, who rank 10th in offensive rebounding percentage (37.3 percent), will face off against the Red Raiders, who rank 21st in defensive rebounding percentage (77.2 percent).

The Bears’ average margin of victory in their last five games has been 15.0, down from 16.8 for the season.