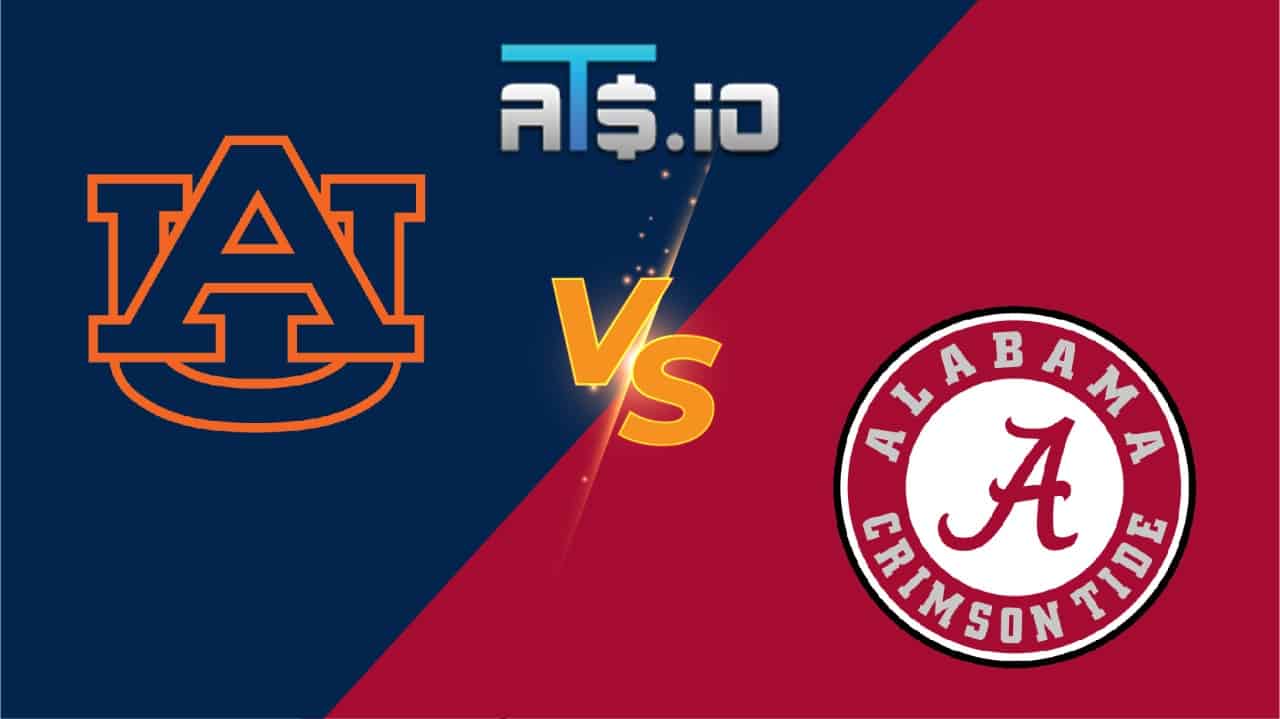 Two SEC powers are set to battle Tuesday night when the Auburn Tigers (14-1, 3-0 in the SEC) visit the Alabama Crimson Tide (11-4, 2-1). Both teams will be expecting to meet again late in March, or early April, as they have the talent to go far in the NCAA Tournament.

Last time out, Auburn hosted the Florida Gators and easily won 85-73. The Tigers won the first half by nine, but the Gators did make it close midway through the second half, but it was a little too late. KD Johnson led the team with 23 points and three steals and Jabari Smith added 13 points, five rebounds, two assists, and one block. Florida shot 41.4% from the field, just 27.3% from three, and made just 19 of their 28 free throws.

Alabama visited the Missouri Tigers and suffered a shock 92-86 defeat. The Crimson Tide won a tight first half, by three, but Missouri went on a big run in the middle of the first half to pull away from Alabama and get the win. Jahvon Quinerly led the team with 19 points and four assists. JD Davison came off the bench and added 13 points and a team-high seven rebounds. Missouri shot 49.2% from the field, 37.5% from beyond the arc, and made 21 of their 27 free throws.