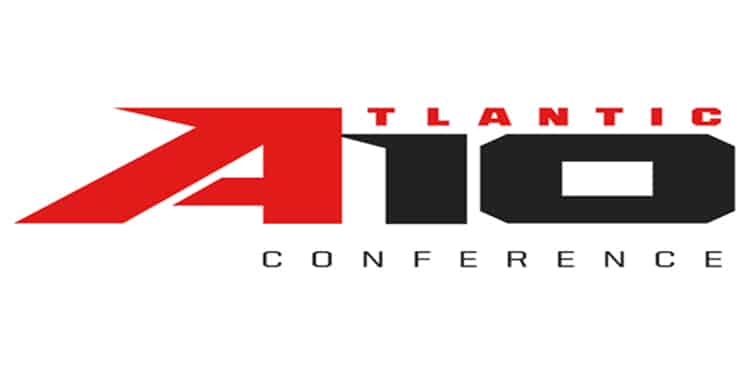 The Atlantic-10 Conference Tournament starts on Wednesday March 3, but the conference just wrapped up its regular season on March 1. Fortunately, the bottom of the bracket was already filled in, so those teams knew what was happening, but the middle of the conference was still in action to determine seeding as the week began.

This tournament is usually played at the Barclays Center in Brooklyn, but due to COVID-19 protocols and restrictions, the tournament will be held in a Richmond bubble on the campuses of Richmond and VCU. Then the championship game will be played at UD Arena in Dayton, Ohio. The Finals won’t be until March 14, eight days after the semifinals.

The winner will be much closer to Indianapolis, where the NCAA Tournament will be held in a bubble this year. It is important to take note of these changes because Barclays Center is a huge NBA arena and now the teams will play in a place that is more familiar.

The Odds from DraftKings Sportsbook

VCU has home court advantage here, at least until the potential Championship Game at UD Arena. The A-10 has had a lot of COVID issues over the course of the season, so we really haven’t seen most of these teams at full strength or in rhythm.

St. Bonaventure might be the most balanced team in the league, but VCU is the best defensive team in the conference because of their ability to force turnovers. VCU has spent ample time in the top 10 in TO% on defense this season. They are also a top-20 team when it comes to defending the three-point line. St. Bonaventure has been a top-30 squad most of the year themselves.

Saint Louis is a very solid team and a pretty deserving second favorite in a lot of ways. The Billikens are the best team on the glass in this conference and also shoot the ball pretty well.

Richmond was thought to be a legitimate contender for the top spot here and it could come to fruition now, but they leave something to be desired defensively with a 2P% against north of 55%. That is easily the worst mark in this league and the bottom of the conference has some pretty poor teams.

Davidson is a jump-shooting team that plays very well offensively and plays at a snail’s pace. The Wildcats have to string together a lot of good days of shooting in a row and that can be tough.

There is a pretty steep drop-off in this conference after the top four teams. Davidson and Dayton simply aren’t as good as past versions. Rhode Island has fallen off of a cliff recently and Fatts Russell just isn’t efficient enough to be carrying the load for the offense. UMass only played 13 games overall and only 10 in conference play.

Duquesne could be a tricky team. Keith Dambrot is an excellent head coach and a guy that has done well in conference tournaments in the past with the Akron Zips. Consistency has been a major issue for the Dukes, but they are one of the best in the nation at defending the three. The problem is that Duquesne plays the 8/9 game, so they’ll run into the #1 seed.

Based on the odds from DraftKings Sportsbook and the bracket, there aren’t a lot of long shots with value. Anything could happen with the top four teams, too. Richmond was expected to be better than this. Drawing St. Bonaventure is tough, but +1000 isn’t a bad price on the Spiders, though a money line rollover is a better route.

Otherwise, Davidson has a fairly easy first matchup. The +600 price isn’t great, but playing the winner of George Mason and the 11/14 game is better than what VCU has to deal with in terms of the winner of Dayton vs. Rhode Island.

Richmond is the pick here.

For additional thoughts on the A-10 Tournament, hear what Brian Blessing has to say: