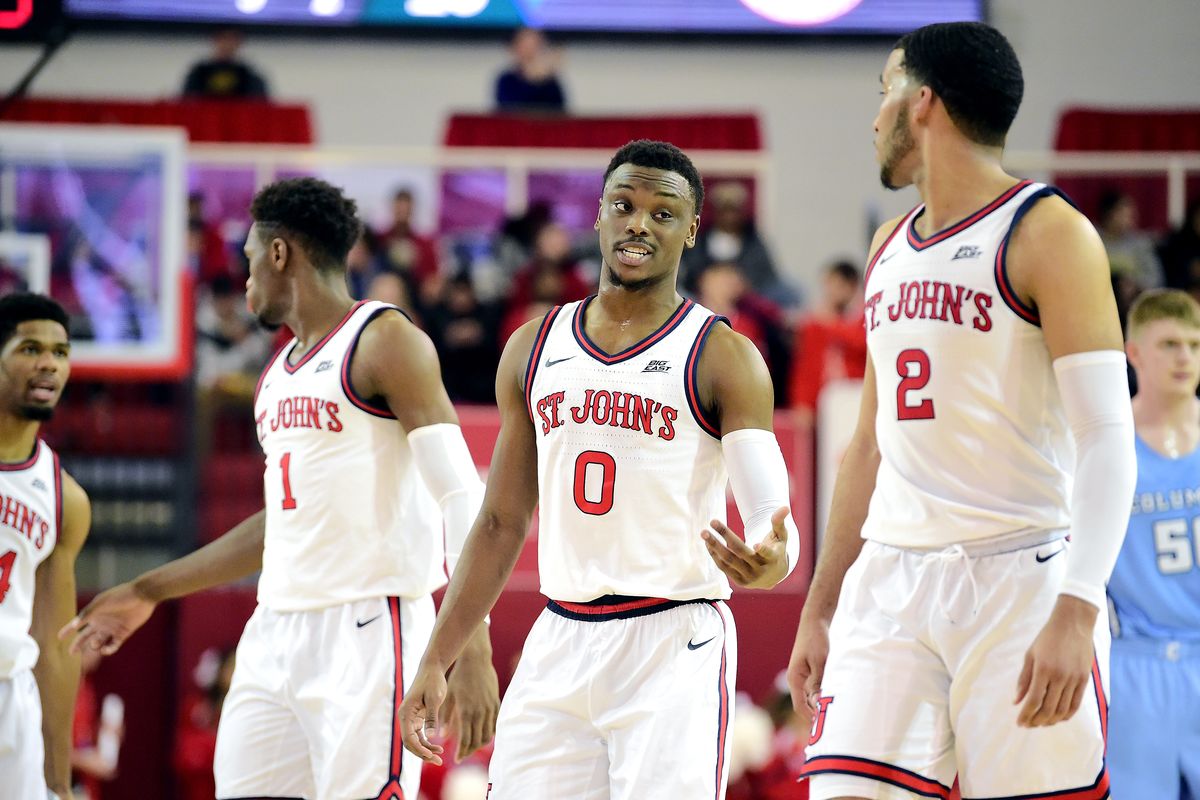 In the Wildcats’ last matchup, they were beaten by the No. 6 Gonzaga Bulldogs, 84-80. One of Gonzaga’s biggest advantages was getting to the free throw line. They had 30 free throw attempts, while Arizona had just 13. Zeke Nnaji put together a solid game for Arizona, putting up 16 points and 17 rebounds.

The Red Storm had no trouble getting past the Albany Great Danes in their last game, 85-57. The Red Storm, who came into the game averaging an offensive rebounding percentage of 35.5, had an extraordinary mark of 43.2, while the Great Danes had a turnover percentage of 27.6 (above their season average of 17.7). Marcellus Earlington led St. John’s in scoring with 16 points on 8-for-10 shooting from the field.

Baskets could be hard to come by as two of the country’s top defenses face off. St. John’s currently ranks 37th in defensive efficiency (88.1) and Arizona is 52nd (89.8). Moreover, the Wildcats commit the 20th-fewest errors in the country (turnover percentage of 16.2 percent), while the gambling defense of the Red Storm causes the 31st-most (opponents’ turnover percentage of 24.2 percent).

The Wildcats average 17.6 assists per game, which ranks seventh in the country. The Red Storm rank 123rd in assists allowed per game (12.9).

The Wildcats’ average margin of victory in their last five games has been 11.6, down from 20.2 for the season.