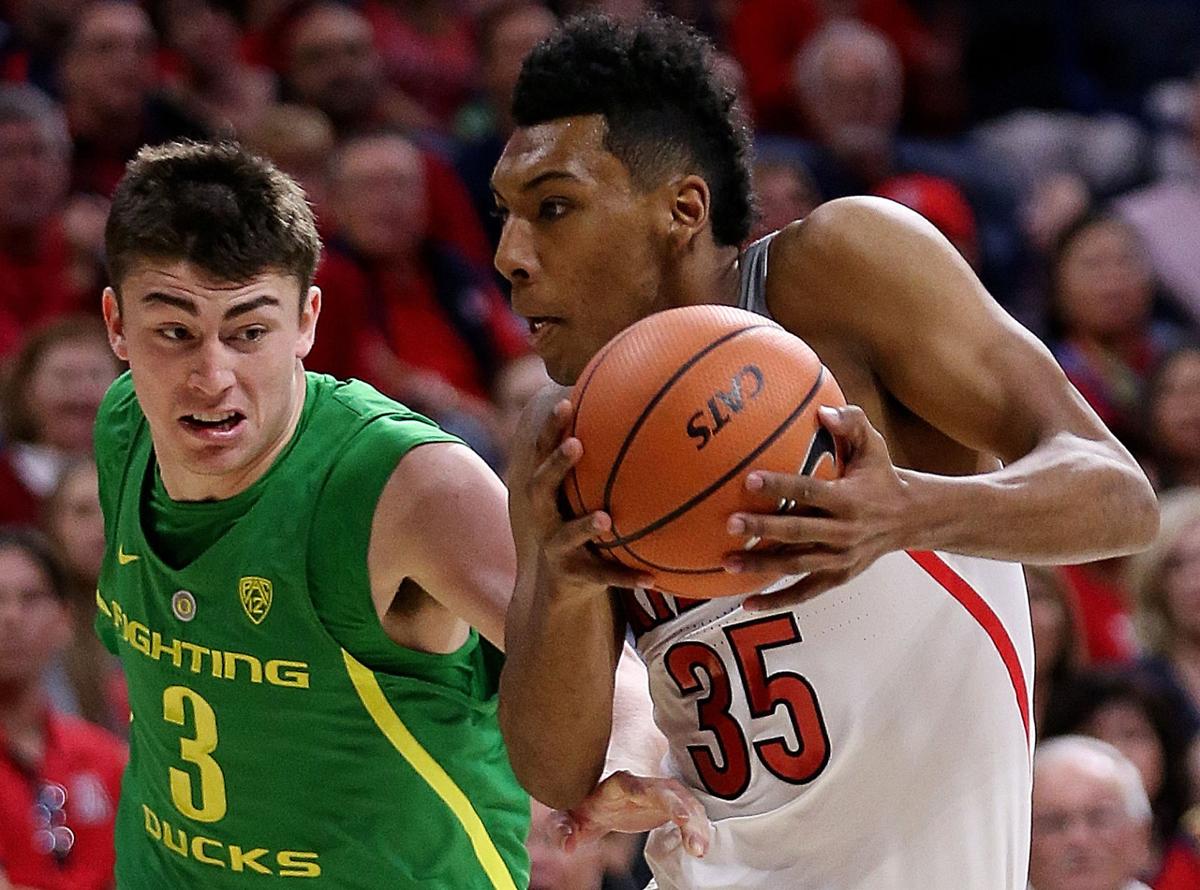 The Ducks defeated the Utah Runnin’ Utes in their last matchup, 69-64. Oregon’s effective field goal percentage was their biggest strength over Utah. The Ducks had a rate of 0.500 (below their season average of 0.565), while the Runnin’ Utes posted a mark of 0.432 (below their season average of 0.555). Payton Pritchard led Oregon in scoring with 19 points on 8-for-17 shooting from the field.

After the Ducks won both meetings against the Wildcats last season, this will be the first matchup of the year between these two teams. In the last matchup, Oregon won 73-47. The Ducks’ turnover percentage was their biggest advantage over the Wildcats. Oregon had a rate of 4.3, while Arizona posted a mark of 21.2.

This matchup pits one of the country’s top offenses against one of its elite defenses. Oregon currently ranks seventh in offensive efficiency and Arizona ranks 27th in defensive efficiency.

The Wildcats’ average margin of victory in their last five games has been 13.2, down from 19.1 for the season.