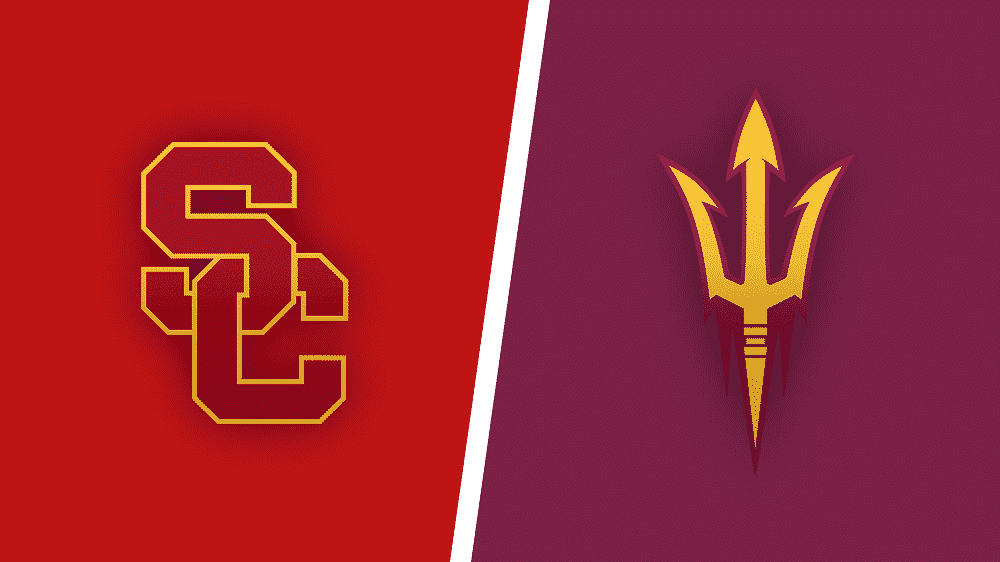 The college basketball season continues with plenty of interesting games around the country on Wednesday, February 17, 2021, so I bring you the best betting pick and odds for the Pac-12 Conference showdown between the Arizona State Sun Devils and the No. 17 USC Trojans.

These two schools already met each other on January 9, and the Trojans defeated the Sun Devils as 4-point road favorites, 73-64. USC opened as a double-digit home fave for Wednesday’s clash against the Devils, according to BetMGM Sportsbook, while the totals are set at 146.0 points, so let’s see what’s the best wager here.

Arizona State won three of its last four tilts, looks to stay on the winning path

The Arizona State Sun Devils (7-9; 4-6 Conf.) are coming off a 75-73 home win to the Oregon State Beavers this past Sunday, tallying their third win over the last four outings. After they suffered six straight losses in January, the Sun Devils have improved recently and are laying at ninth place of the Pac-12 standings.

Arizona State leans heavily on its backcourt, and senior guard Remy Martin leads the way with 19.2 points and 4.0 assists a night. Freshman guard Josh Christopher tallies 14.3 points and 4.7 rebounds per game, while sophomore forward Jalen Graham averages 8.4 points and 4.8 rebounds on the season.

USC aims for its seventh straight win, wants to stay atop of the Pac-12

The USC Trojans (17-3; 11-2 Conf.) are riding a six-game winning streak following a 76-65 victory at the Washington State Cougars this past Saturday. Senior guard Tahj Eaddy went off for a season-high 29 points on 10-for-16 shooting from the field, while Evan Mobley added 20 points, ten rebounds, and six blocks.

These two guys lead the way for the Trojans this season, combining for 30.1 points a night. Evan Mobley is enjoying a wonderful freshman year, while his sophomore brother, Isaiah, averages 9.3 points and 7.6 boards a night.

USC is topping the Pac-12 Conference, but the UCLA Bruins are just one game behind at the second spot. The Trojans are scoring 112.9 points per 100 possessions (29th in the country) while yielding 89.4 in a return (10th). They are No. 15 in the latest NCAA NET Rankings.

The Sun Devils are playing well at the moment, but the Trojans are looking unstoppable thanks to the likes of Evan Mobley and Tahj Eaddy. USC’s inside game works like a well-oiled machine, as well as its defense. The Trojans rank fourth in the nation in opponent field goal percentage and haven’t allowed more than 68 points in seven straight outings.

Covering an 11-point spread will be a tricky task, but I’m hoping the Trojans’ D will shut down the Sun Devils. The visitors play at a furious pace of 73.0 possessions per 40 minutes (13th in the nation), but the Sun Devils will struggle to execute well offensively and push the ball in transition against the stout USC team.

Betting on the under seems like the right choice, as the Trojans will try their best to slow down tempo as much as they can. I would lean on their firm defense, as I’ve already mentioned, while the betting trends are clearly suggesting the under.

The total has gone under in 12 of the last 13 meetings between Arizona State and USC. Also, the under is 4-1 in the Sun Devils’ previous five road tilts, and it is 13-4 in the Trojans’ last 17 games played on Wednesday.