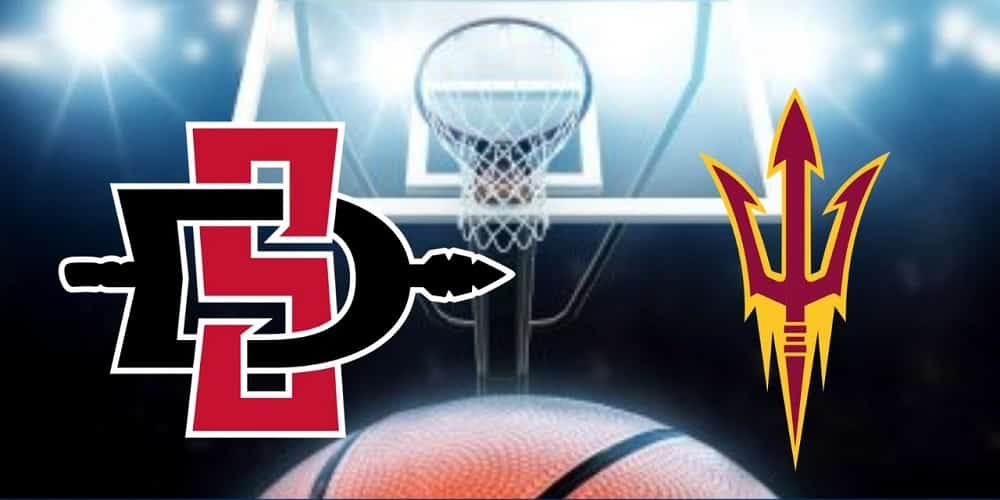 A great non-conference battles takes us out West when the Arizona State Sun Devils (2-1, 0-0 away) visit the San Diego State Aztecs (1-1, 1-0 home). Both teams have had shaky starts to the season, but a win here will bring some good vibes to campus. This game will air live on CBS Sports Network.

Through three games, the Arizona State offense is averaging 71.0 points per game, shooting 44.2% from the field, and is dishing out 14.3 assists. Defensively, the Sun Devils are allowing 63.0 points, grabbing 41.3 rebounds, blocking 4.7 shots, and nabbing 6.3 steals.

Below is my pick, and preview, for the battle between the Arizona State Sun Devils and San Diego State Aztecs.

Last time out, Arizona State hosted the, now 0-4, North Florida Ospreys and struggled to a 72-63 victory. This game was much closer than expected and North Florida led by as many as 12 points in the first half. ASU fought back to win the first half by two points and has a more comfortable time in the second half, winning the final 20 minutes by seven points. Four Arizona State starters had double-digit points and they were led by DJ Horne and his 6 points and five rebounds. Alonzo Gaffney had a nice game off the bench with four points, nine rebounds, five assists, two blocks, and two steals. North Florida shot just 37.5% from the field and 34.8% from beyond the arc.

San Diego State visited the BYU Cougars and fell 66-60. This game was tight throughout, but San Diego State could not hold on to their narrow, late lead and suffered their first loss of the season. Nathan Mensah had a monster game with 18 points, eight rebounds, and one block. Trey Pulliam had a nice all-around day with 12 points, three rebounds, and four assists. BYU shot just 38.6% from the field and 22.2% from the three-point line. 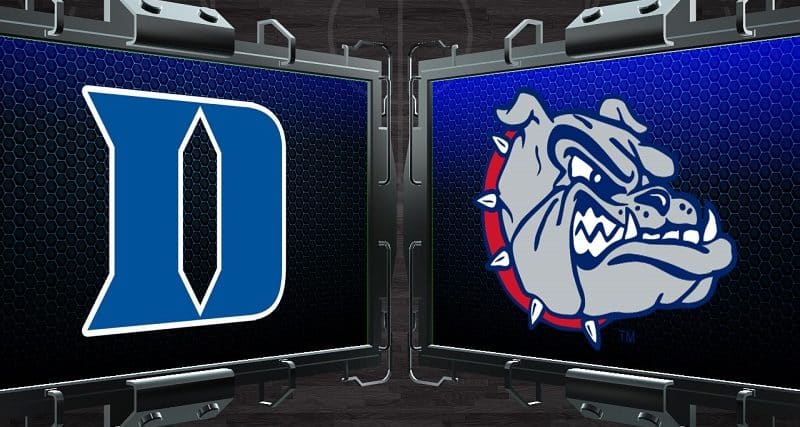 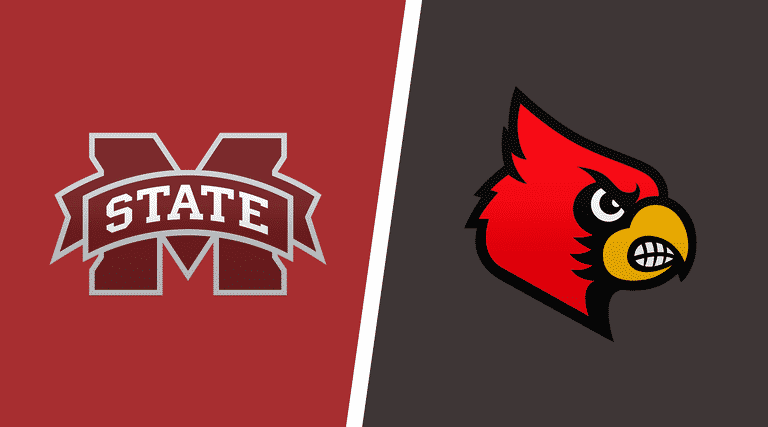