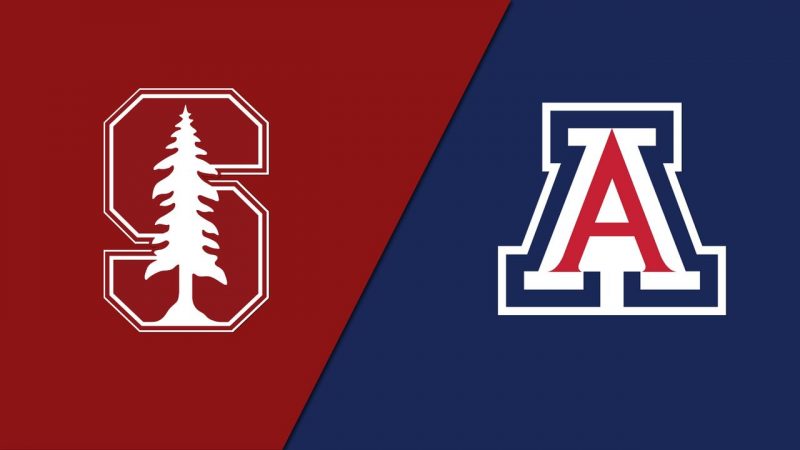 Pac-12 After Dark returns Thursday night when the Arizona Wildcats (14-1, 4-0 in Pac-12) visit the Stanford Cardinal (10-5, 3-2). Arizona looks like the best team in the league and must win games like this on the road. This game will air live on ESPNU.

Last time out, Arizona hosted the Utah Utes and came away with an 82-64 win. This was a one-point game with 12 minutes to go, but Arizona went on a massive run to make this a comfortable win in the end. Azuolas Tubelis exploded for 32 points, eight rebounds, five assists, two steals, and one block. Justin Kier had a nice night with six points, six rebounds, and eight assists, Utah shot 41.1% from the field, 37.5% from three, and made all 12 of their free throws.

Stanford visited the Washington Huskies and suffered a disappointing 67-64 defeat. The final score is not indicative of how this game went as Stanford went on a late run to make this game a one possession final score. Lukas Kisunas came off the bench and had a big night with 10 points and 12 rebounds. Washington shot 35.6% from the field, 35.7% from beyond the arc, and made just 15 of their 22 free throws.