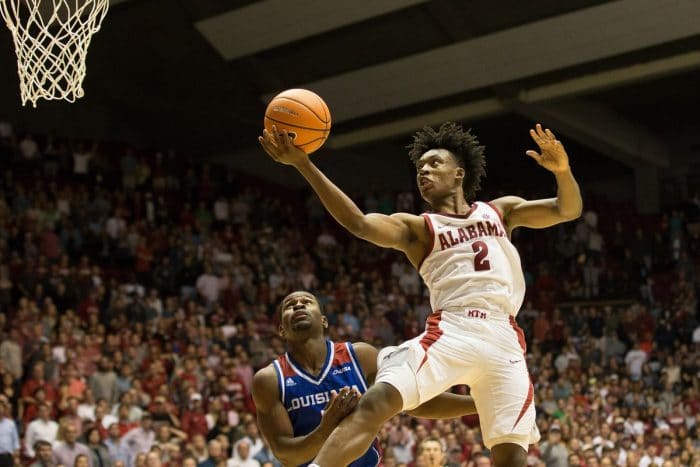 In the Rams’ last game, they got blown out by the No. 7 Maryland Terrapins, 73-55. Maryland’s free throw rate was their biggest strength over Rhode Island. The Terrapins had a rate of 0.304, while the Rams posted a mark of 0.119. Rhode Island’s Cyril Langevine finished with six points and 17 rebounds in the game.