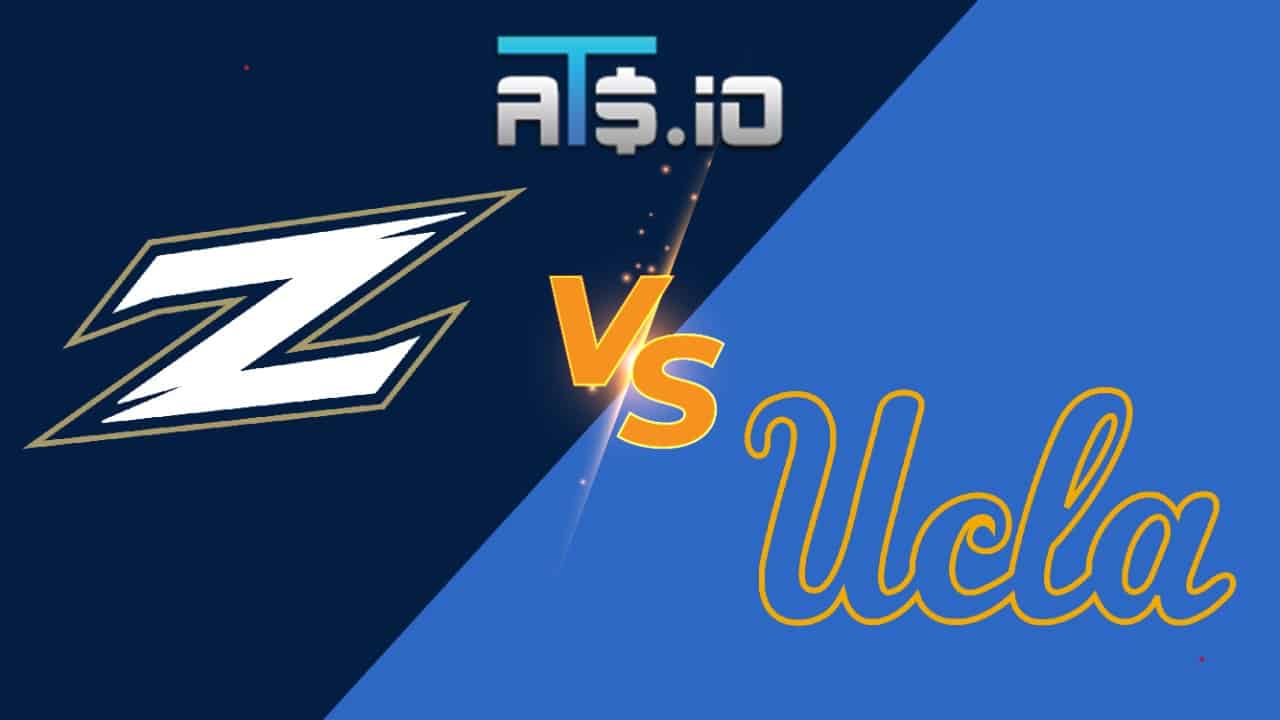 Akron and UCLA will face off in the late game in Portland, OR in the first round of the East Region on Thursday night. The Zips benefited from a bizarre situation while winning the MAC title, while UCLA will look to get to the Final Four for the second straight season under Mick Cronin. In our March Madness betting picks, we look at Akron vs UCLA and determine which side will cover the spread in the Pacific Northwest.

At BetMGM, new players can take advantage of a promotion that pays out 20/1 odds as long as a three-point shot goes in during Akron vs UCLA. Bettors are able to bet $10 on either team to win this game on the moneyline. As long as a single three-point shot is made, whether or not your bet wins, BetMGM will pay out $200 in free bets.

Why Bet On Akron:

✅ UCLA has not been the same offensively since Johnny Juzang suffered an injury against Oregon late in the regular season. He finally had a decent performance in the Pac-12 championship game against Arizona, but the Bruins have not been quite as convincing since he went down in that matchup. UCLA will win this game, but it will be within the number.

✅ Akron is going to do everything it can to limit the number of possessions in this game. They have an adjusted tempo that ranks 351st out of 358 Division I teams according to Kenpom. Combine that with UCLA’s tempo, which ranks 260th in Division I, and this game should be low-scoring enough to keep the Zips within the point spread.

✅ The Zips have proven this season that they are not afraid of big moments. They went to Ohio State and lost by just one point to a Buckeyes team that made the tournament this year. While this game might not be quite that close, the Zips certainly have the potential to make this game competitive.

The Akron Zips won the MAC tournament to make it to the NCAA Tournament, and they did so in perhaps the weirdest fashion of any team in the field outside of Jacksonville State. The Zips were set to play Kent State in the final of the MAC tournament, but a social media post by several Kent State players before that game saw Kent State’s second leading scorer suspended for the first half. Akron rolled in the championship game, beating a surely rattled Kent State team by 20 points.

Here, there will be no such breaks for Akron, as they are going to have to deal with the full array of weapons that UCLA has to offer. The Zips may be able to compete on the glass here, as UCLA does most of its damage with three or four guards on the floor at a time. But Akron will need to protect the mid-range especially diligently against the Bruins on Thursday night.

UCLA lost in the final of the Pac-12 tournament, falling to the Arizona Wildcats. Here, the Bruins will look to build off of their trip to the Pac-12 title game and start what they hope is another run to the Final Four. If such a run is going to take place, the health and consistency of Johnny Juzang will be under the microscope.

Juzang appears to be completely good to go after going down against Oregon in the team’s penultimate regular season game. But he has only broken the 15-point mark once since his injury, when he put up 16 in a losing effort to Arizona. Juzang was the hero for UCLA last year in the tournament, and he will need to play at a high level again to avoid making this game tighter than it needs to be.