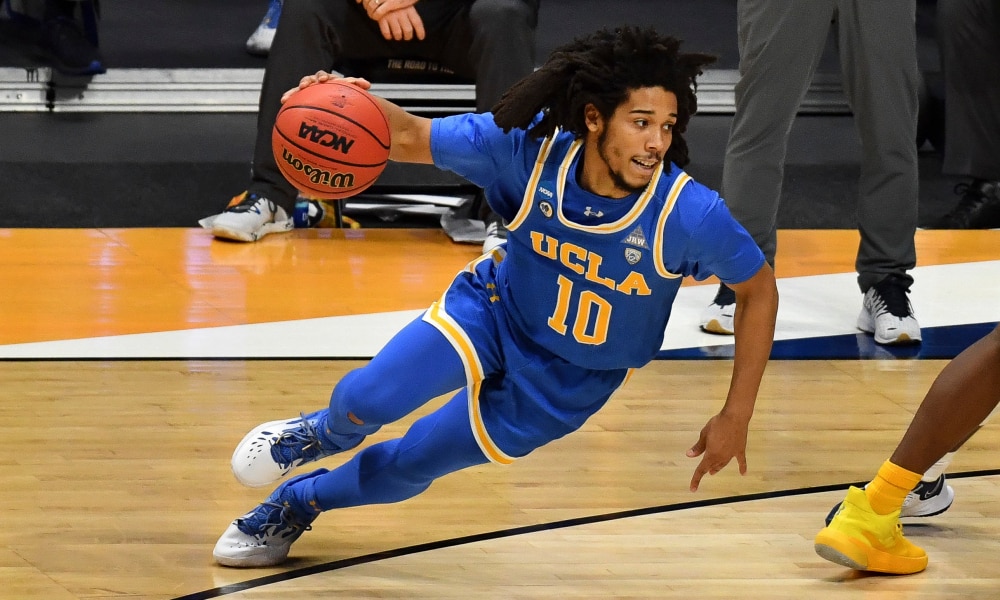 The second round of the 2021 March Madness continues on Monday, March 22, so here’s the best betting pick for the East Region duel between the No. 14 Abilene Christian Wildcats and the No. 11 UCLA Bruins at Bankers Life Fieldhouse in Indianapolis.

These rivals have never met before. According to PointsBet Sportsbook, the UCLA Bruins are 5-point favorites to get a victory and progress to the Sweet 16, where they could face the winner of the matchup between Maryland and Alabama.

The Wildcats stunned the Longhorns in the first round

The Abilene Christian Wildcats made one of the biggest upsets in the opening round of the NCAA Tournament, as they beat the Texas Longhorns 53-52. Even though they were terrible from the floor (29.9%) and from beyond the arc (16.7%), the Wildcats forced 23 turnovers and committed only 11 in return.

Joe Pleasant hit a couple of clutch free-throws late in the game and sealed the victory for the Wildcats. He finished the tilt with 11 points and team-high eight rebounds, while Coryon Mason also scored 11 points.

It was Abilene Christian’s just the second appearance in the Big Dance and the first-ever victory.

This season, Abilene Christian is the 52nd team in college basketball when it comes to the offense as they average 76.7 points per game, while they are 5th on defense with 60.2 points allowed per contest.

The Bruins beat another favorite to advance to the second round

After defeating the Michigan State Spartans in the First Four, the UCLA Bruins beat the BYU Cougars 73-62 in the First Round. They made it thanks to a strong opening half and a sturdy defense that allowed just 27 points. UCLA limited BYU to only three made shots from downtown on 17 attempts.

Johnny Juzang is the team’s leading scorer with 15.0 points per game with 4.2 rebounds per contest. Jaquez Jr. averages 12.3 ppg, 6.0 rpg, and 1.1 spg, while the team’s second top scorer Chris Smith is out for the season with a knee injury.

UCLA did make a couple of upsets already, but they will have to face one of the best defenses in the country on Monday. Although the Bruins, who have a great tradition and experience in playing in the Big Dance, are favorites in this one, I expect to see a close encounter that could go either way. UCLA might snatch a victory, but I am backing the Wildcats to cover the spread.

The total has gone Over in 11 of Abilene Christian’s last 14 games, while that also occurred in 12 of UCLA’s previous 18 games when playing as the favorite. That being said, I am backing Over in this duel, despite the fact that the Wildcats kept Texas to just 52 points in their last game.