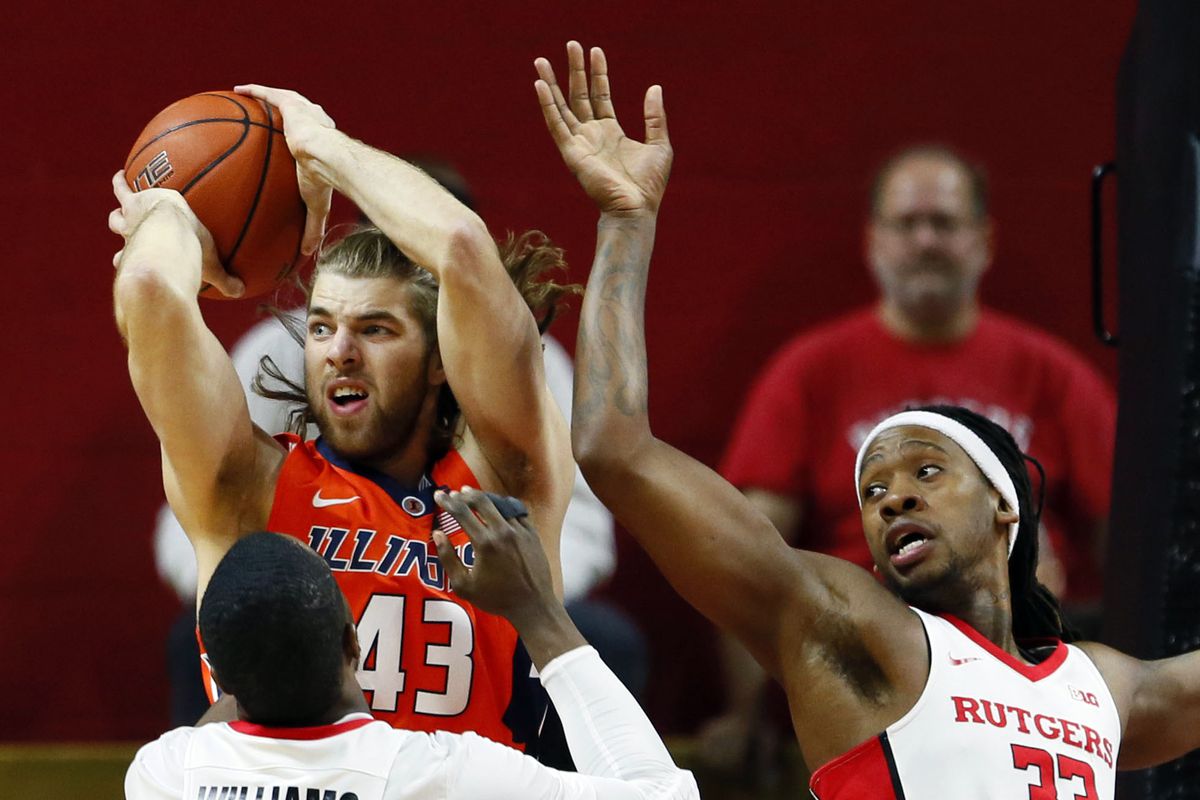 One of the more interesting match-ups of the weekend takes us to New Jersey as the #22 Illinois Fighting Illini (16-8 overall 8-5 Big Ten) battle the Rutgers Scarlet Knights (17-8 overall 8-6 Big Ten) on Saturday February 15, 2020. Both teams are having surprise seasons and are looking to keep up in the NCAA Tournament race.

Illinois enter play two games back of league leaders Maryland, so this game against Rutgers is almost must win if the Fighting Illini want to have a shot at the regular season crown. According to Joe Lunardi’s latest Bracketology the Fighting Illini would be a seven seed in the Midwest Region and would have a first round match-up with the 10 seed USC Trojans.

Like Illinois, the Rutgers Scarlet Knights find themselves 2.5 games back of league leader Maryland, so this is also a must win for the team from Jersey. Rutgers would be an eight seed in the West region and would have a first round match-up with the nine seed Oklahoma Sooners.

Below is my best bet for #22 Illinois at Rutgers. All odds are from Draftkings NJ Sportsbook.

Illinois dropped their third straight game, and lost their best player, thanks to a walk-off dunk by the Michigan State Spartans. Xavier Tillman dunked the ball with six seconds remaining, but even worse news than the last second loss was the sight of star guard Ayo Dosunmu went down on the play clutching his knee. Illinois is 12-10-1 against the spread and the under has hit in 14 of their 23 games with a total this season.

Rutgers midseason funk continued with a tight 72-66 road loss at Ohio State midweek. The Scarlet Knights trailed for the majority of the game, but got the game within three points late to make it interesting. However, Rutgers has now lost three of their last four games and still need to put together some wins to make sure they make the NCAA Tournament. The Scarlet Knights are 15-7-2 against the spread and both the over and under have hit in 12 of their 24 games with a total.

Series History: These teams have met nine times in the past and Illinois has dominated the series leading 8-1. Illinois has won the last four meetings between the two schools.

Prediction: Rutgers, at home, with an injured Illinois squad? Give me Rutgers -4 on Saturday. 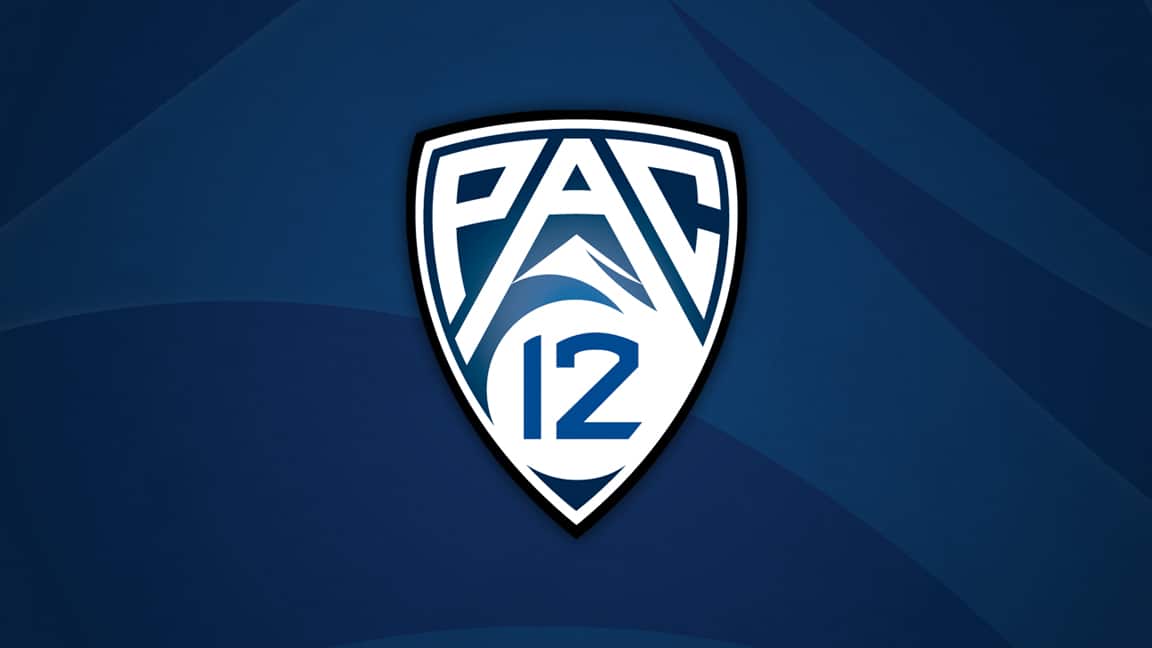