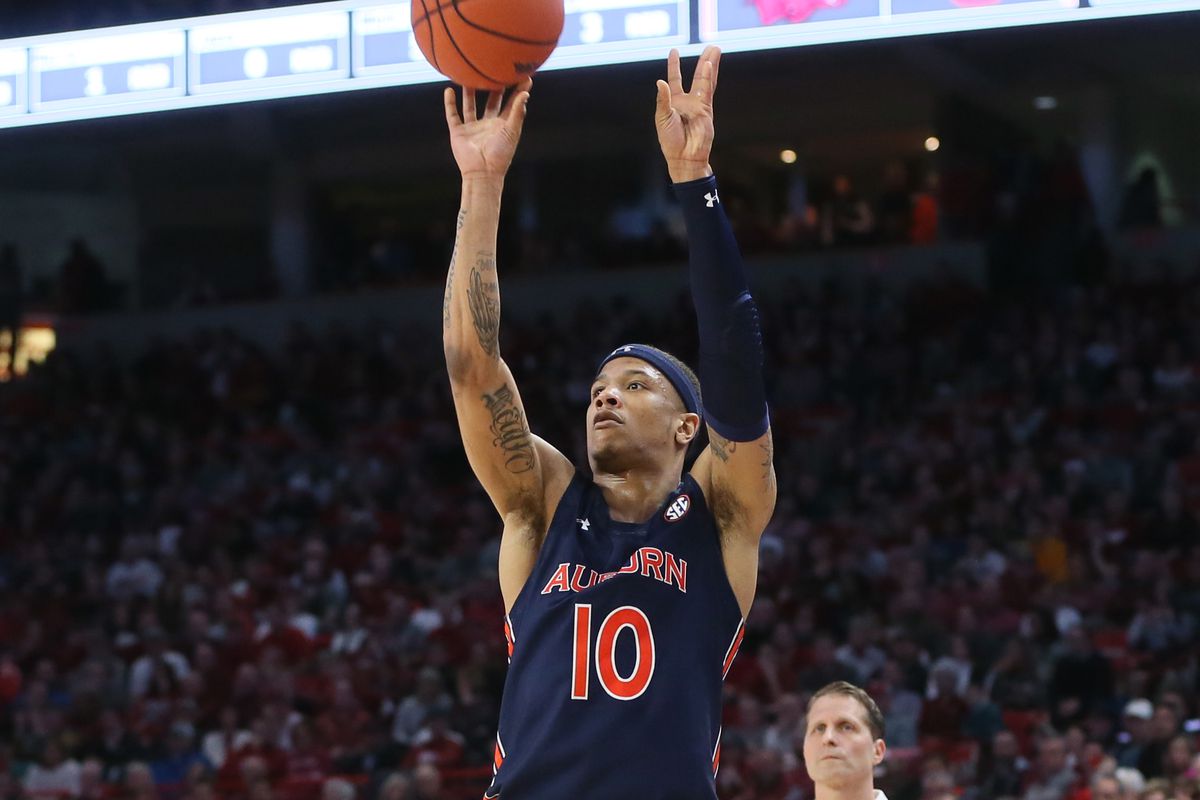 The game of the college basketball weekend is taking place in the SEC, Saturday February 8, 2020, as the #18 LSU Tigers (17-5 overall 8-1 SEC) travels to Alabama to take on the #11 Auburn Tigers (20-2 overall 7-2 SEC) for a match-up with big SEC conference implications. LSU could take a huge step towards wrapping up the SEC regular season title with a win this weekend.

LSU suffered a shocking loss mid-week and now only have a one game conference lead on Auburn and Kentucky. Florida is also right there at 6-3 and can get right into the thick of the race with a win this weekend and a LSU loss. The Tigers would be a four seed in the South region according to Joe Lunardi’s latest Bracketology.

Auburn is one of four teams right in the thick of the SEC regular season race, so this a huge game for the Tigers. Auburn would be a four seed in the Midwest region if the NCAA Tournament started today.

LSU suffered a shock road loss to Vanderbilt on Wednesday in what could only be described as a prime letdown game ahead of this clash with Auburn. Vanderbilt led most of the game and ended up snapping their 26-game SEC losing streak with a 99-90 win over LSU. The loss puts an end to the Tigers 10-game winning streak. .LSU is 4-2 on the road, 10-11-1 against the spread and the over has hit in 12 of their 22 games this season.

Auburn played a thriller Tuesday night as they went into Arkansas and came away with a 79-76 road win. The Tigers trailed by as much as 11 points with under 10 minutes to go in the second half, but fought back to force overtime and come away with the win. Auburn has now won five straight games after going on a small two game skid. Auburn is a perfect 12-0 at home, 11-11 against the spread and the under has hit in 12 of their 22 games this season.

Series History: These two schools have met 52 times in the past and it is LSU who leads the all-time series 31-20-1. LSU has won four of the last five meetings.