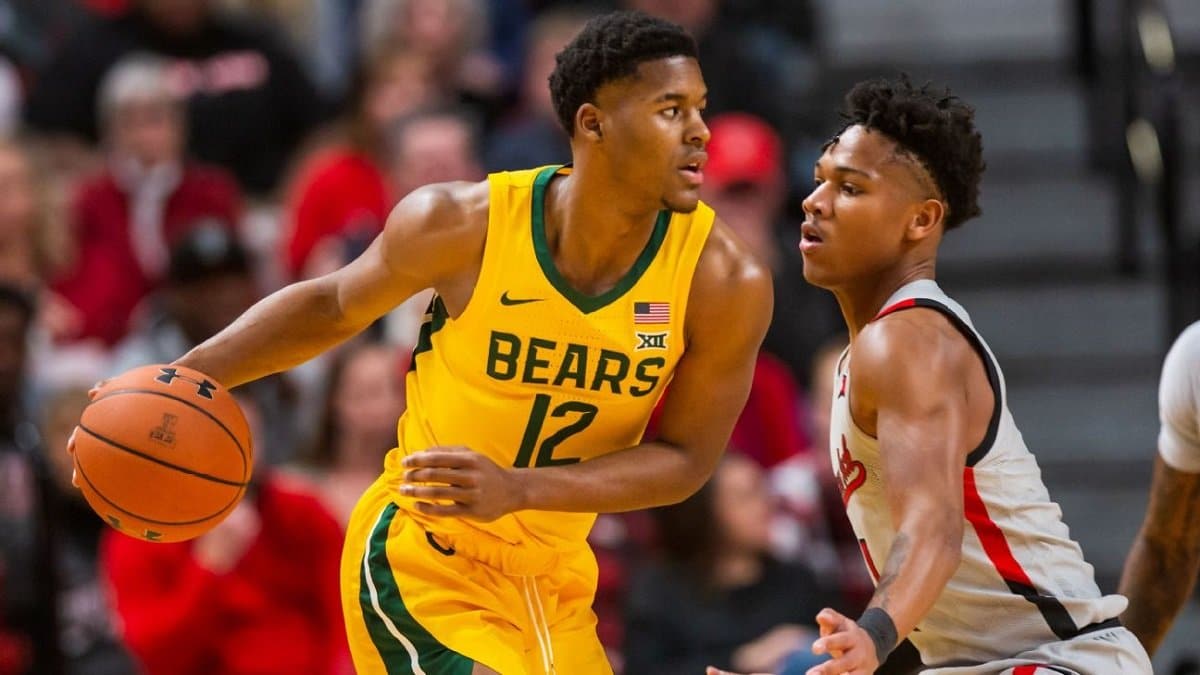 The game of the weekend takes us to Waco, Texas as the #14 West Virginia Mountaineers (18-6 overall 6-5 Big 12) travel to face the top ranked Baylor Bears (22-1 overall 11-0 Big 12) on Saturday February 15, 2020. Baylor is looking to keep Kansas at arm’s length in the regular season Big 12 race while West Virginia is looking to stay in the top four as the conference tournament begins.

The Big 12 has turned into a two team race and it is all leading up to next week’s big match-up between Kansas and Baylor. Kansas trails Baylor by just one game, so when the two play next weekend it could decide the Big 12 regular season title. The Bears have a nice four game lead over third place Texas Tech and a five game lead over the Mountaineers. Baylor would be the top seed in the South region and would have a date with either NC Central or Robert Morris according to Joe Lunardi’s latest Bracketology.

West Virginia’s recent slide has all but eliminated themselves from the Big 12 title, but Saturday is a huge resume boosting game for the Mountaineers. WVU would be a three seed in the West region, with a match-up against Wright State, should the NCAA Tournament start today.

Below is my best bet for #14 West Virginia at #1 Baylor. All odds are from Draftkings NJ Sportsbook.

West Virginia dropped their second consecutive game, and third in their last five, after choking away their game against #3 Kansas midweek. The game was tied at 49 with five minutes left, but Kansas scored the final nine points to come away with the 58-49 win. West Virginia led by as much as nine midway through the second half, so this one will hurt for WVU. The Mountaineers are 13-11 against the spread and the under has hit in 17 of their 24 games.

The Baylor Bears won their 21st straight game with a relatively straight forward 52-45 win at Texas midweek. Baylor led throughout the game, and led by as much as 15 in the second half, to continue their charge to a Big 12 regular season championship. The Bears are 15-8 against the spread and the under has hit in 13 of their 23 games this season.

Series History: These two teams have met 17 times in the past and Baylor holds a slight 10-7 advantage. The Bears have won the last two meetings between these two schools.

Prediction: Baylor stays hot. Give me the Bears -5.5 in this one.