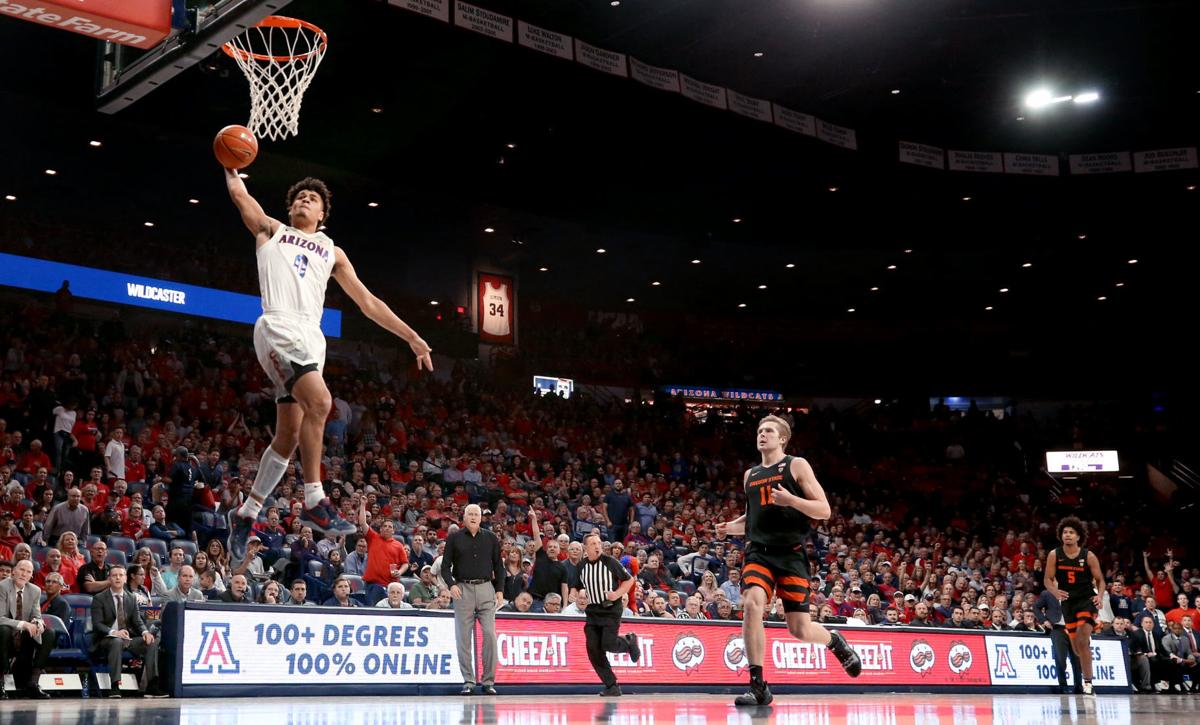 Oregon enters the weekend off a tough loss and now find themselves in fourth place in the Pac-12, but just one game back of league leaders Colorado. Oregon is just half a game back of the two Arizona schools, tied with UCLA and have a game lead over USC in the standings. According to Joe Lunardi’s February 21, 2020 Bracketology, Oregon would be a #5 seed in the Midwest and would host either #12 seed NC State or Utah State in Sacramento.

The Arizona Wildcats are one of the six teams vying for the Pac-12 regular season championship and are just half a game back of the league leader Colorado Buffaloes. Arizona would be a #5 seed in the East and would face either #12 seed Richmond or Indiana.

Below is my best bet for #14 Oregon at #24 Arizona. All odds are from FanDuel.

Oregon continued their Arizona road weekend with a tough 77-72 loss at Arizona State. The game was tied with under seven minutes to go, but ASU was able to push ahead late and win their sixth straight game. Oregon is trying to find their groove again as they have now lost three of their last five games and will need to improve on their 4-5 road record if they want the skid to stop Saturday. The Ducks are 15-12 against the spread and the over has hit in 17 of their 27 games this season.

Arizona took care of business Thursday night as they hosted the Oregon State Beavers and cruised with an 89-63 win. The Wildcats got up by 10 points in the first five minutes and never looked back as Arizona completely manhandled the Beavers. Arizona has now won three straight games and six of their last seven overall. The Wildcats, as usual, are good at home as they have gone 12-2 this season in the McKale Center. Arizona is 15-11 against the spread and the under has hit in 14 of their 26 games this season.

Series History: These two schools have met 43 times in the past and it is Arizona who holds a slight 24-19 advantage. The Ducks have been chipping away at the Wildcats series lead having won four straight games against Arizona.

Basketball Prediction: I think this is going to be a great game and I am backing Arizona -5 Saturday night.