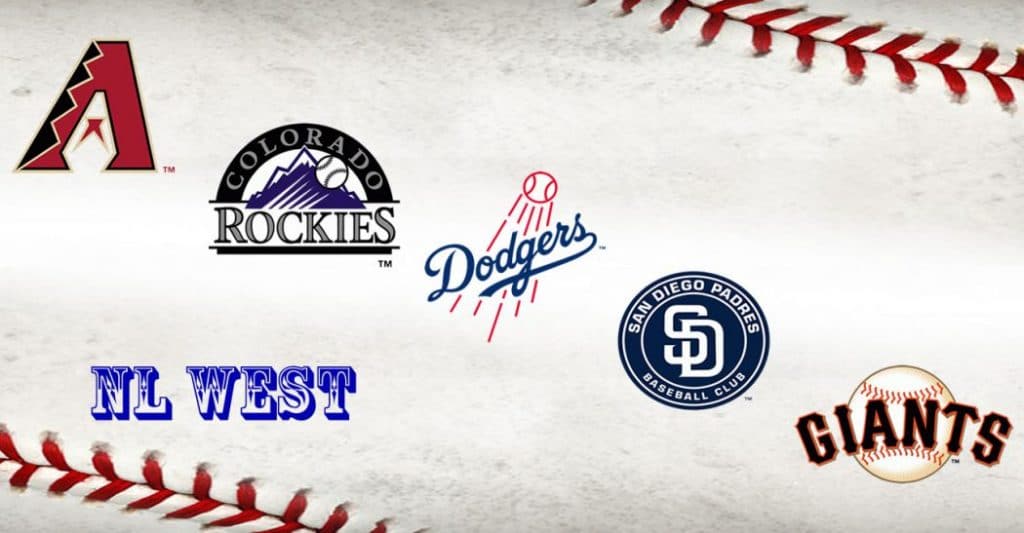 The Los Angeles Dodgers have owned the NL West for the last seven seasons. They are expected to own the division again, and there is an excellent chance they will. They have an impressive collection of talent on the roster, including one of the best pitching rotations in the game.

So, why on Earth should anyone even consider betting on the San Diego Padres?

Over the last decade, the Padres have been on a totally different trajectory than the Dodgers. Their last winning record was in 2010 (90-72). Since then, they have finished with fewer than 75 wins six times and haven’t come close to sniffing the playoffs.

But in the pandemic shortened 2020 season, that could change.

After a weekend sweep of the Houston Astros, the Padres improved to 18-12. They have the most talked-about baseball player in potential NL MVP Fernando Tatis Jr., a good but not great pitching staff, and the fourth-best OPS in baseball (.799).

As for home runs, they are tied with the Chicago White Sox for second-most in baseball with 55.

They have played well so far, good enough to compete in any division and lead at least one other. But when you consider that the Los Angeles Dodgers also call the NL West home, is there any sense in betting on them?

Here are the current NL West odds (via BetRivers Sportsbook):

The Rockies appeared like they were ready to compete this year. But after losing their last seven in a row, that is not the case anymore. Arizona has struggled at the plate and on the mound this season. While a six-game winning streak has helped the Giants move up to third in the division (14-16), it would be shocking to see them keep up the pace.

That leaves the Padres and Dodgers to battle it out for supremacy—and the Dodgers are going to be tough to beat. They lead the league in home runs (59), have the third-best OPS (.805), and the best ERA (2.65).

Los Angeles currently owns the best record in baseball at 22-8 and has yet to lose a series this season. But can the Padres beat them? Offensively, they can certainly hang with the Dodgers. But from a pitching standpoint, it is hard to say yes. The Padres have been pitching well enough while the Dodgers have been dominant.

While it will not come down to a head-to-head contest, the Padres are 3-4 against the Dodgers this season.

If you are risk-averse, then you must take the Dodgers. They appear to be on a mission this season and are going to be tough to beat. But should the injury bug bite, that could all change. But if you are okay with the risk, go ahead and take the Padres to win the NL West.

At +700, the risk is worth the potential reward. It would help if they could improve their pitching before the deadline. But if the offense can remain red-hot, they might have a shot, even if the Dodgers don’t have injury issues.

It is not an advisable bet, but there is value. If you take it, though, don’t bet anything you can’t afford to lose.