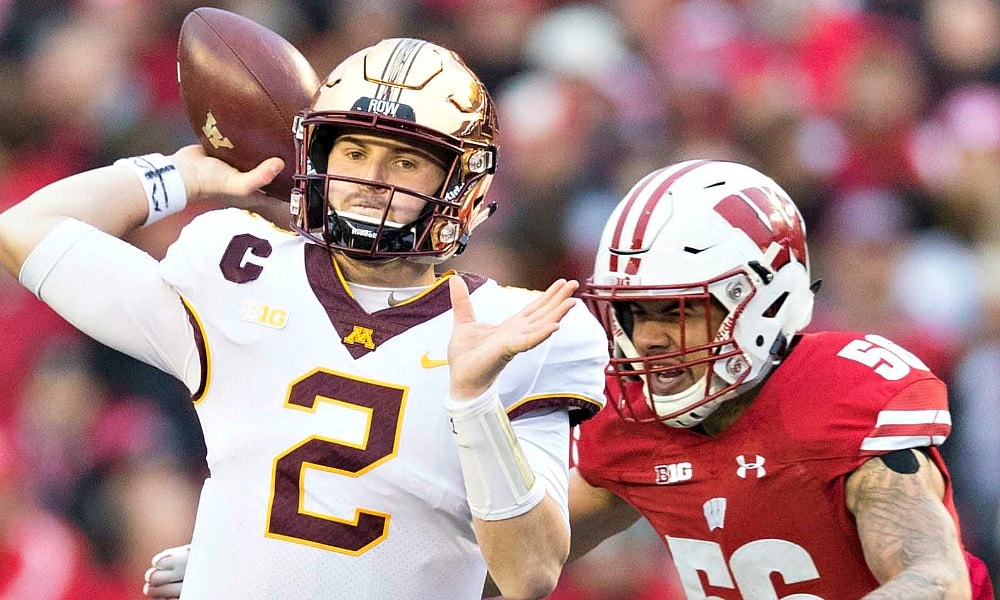 Paul Bunyan’s Axe, and a spot in the Big Ten Championship game, is on the line Saturday when the #13 Wisconsin Badgers travel to Minneapolis to take on the #8 Minnesota Golden Gophers for the 129th meeting between these two schools. These two teams first met in 1890 with Minnesota coming away with a 63-0 win.

The Wisconsin Badgers came in at the #13 spot in the College Football Playoff rankings this week, but have a real shot of securing a top 10 berth with a win over #8 Minnesota this week. A win will also see the Badgers earn a Big Ten Championship date with #1 Ohio State next week.

Minnesota sits at #8 in the College Football Playoff rankings and are still alive for a playoff spot should they win out. A win over Wisconsin this week will earn the Golden Gophers a date with #1 Ohio State next week. If Minnesota could pull that upset off they may find themselves in the final four in the final rankings.

Below is my pick for the #13 Wisconsin Badgers at the #8 Minnesota Golden Gophers. All lines are from the William Hill Sportsbook.

The Wisconsin Badgers extended their winning streak to three games with an easy 45-24 win over Purdue last week. Wisconsin was once again led by Jonathan Taylor who recorded an FBS record 12th 200-year game, with one touchdown, as the running back continues to produce week in and week out. Since losing two straight games, to Illinois and Ohio State, the Badgers have won two games by 16+ points and won one game against a ranked team – then #18 Iowa. The Badgers are 2-2 on the road in 2019. Wisconsin is 6-5 against the spread and the under has hit in six of their 11 games this season.

The Minnesota Golden Gophers bounced back from their first loss of the season with a nice 38-22 road win at Northwestern. Minnesota jumped out to a 14-0 first quarter lead and never looked back as Northwestern never got the game back to a single digit deficit. The Golden Gophers are 6-0 at home this season with three of those wins being one score games. Minnesota is 6-4-1 against the spread and the over has hit in seven of their 11 games this season. 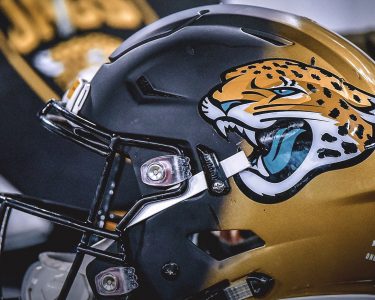 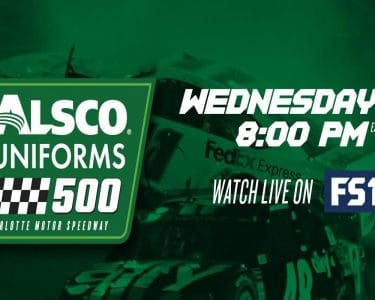 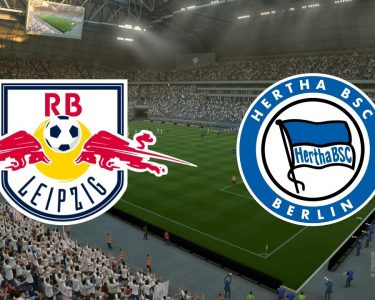