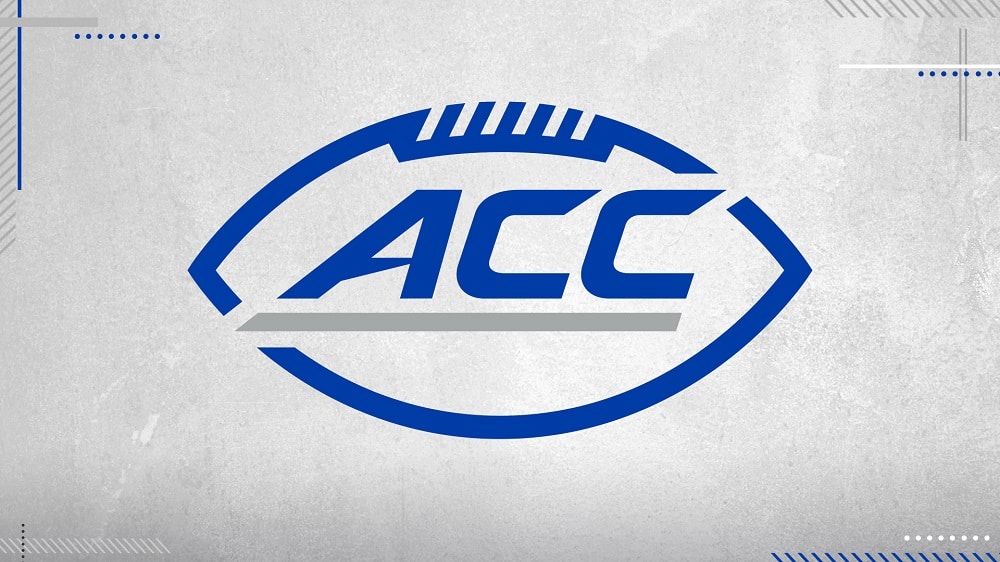 Good news for the ACC, the Clemson dominance was finally ended last season as Pitt was able to overcome the hump and win their first ACC title. Bad news, Clemson looks to be completely retooled and could begin another five years of dominance.

Parity is a rare thing in the major conferences. The top recruiting teams just get stronger and stronger with each passing year and win all the battles for the nation’s top high school players. Once they get those players into the system, they fit perfectly and the teams don’t miss a beat, no matter how many NFL players move on to the next level.

Let’s look at the ACC odds and see if there is any team that makes sense to take over Clemson.

Clemson are once again the conference favorites, but there are three other teams under 10/1 this season. NC State is the only contender in the Atlantic Division for the Tigers, but the Wolfpack will have to make big strides if they want to win the conference.

Miami and Pitt should have a great battle in the Coastal Division, but Miami always seems to fall short of expectations. Pitt has a lot to replace but used the transfer portal well this offseason. Wake Forest is an interesting team and if they can stay in it while Sam Hartman is out, they could be a nice longshot.

I expect Clemson to bounce back nicely, but if you are looking to put your wager on plus money, look at Miami.

The Coastal should be a fun race this season as there will be four teams who all think they can win the division. Miami is the slight favorite, but Pitt is right behind them. UNC and UVA are also under 10/1 odds, but either team could storm to the top of the standings.

Miami has the best QB in the division, and maybe conference, but it remains to be seen if the U can live up to expectations. Pitt has a talented team and brings in former USC QB Kedon Slovis to replace Kenny Pickett. Brennan Armstrong is back at QB for UVA and Drake Maye will bring a nice talent under the helm for UNC.

This division is loaded with QBs and whoever is the most consistent will get the win.

The Atlantic is two-team race with Clemson a heavy favorite and NC State sitting there at 4/1. I don’t think there is much to analyze here as the Tigers should win this division pretty easily. They are loaded in every position and have one of the top QB recruits waiting to replace DJ Uiagalelei if he struggles.

It isn’t fun but go with the Clemson bounce back.

Clemson has made six of the past seven championship games and won all six they appeared. Florida State won three in a row prior to that. Clemson also won in 2011 behind Tajh Boyd and blew out Virginia Tech in the process. Pitt took advantage of a Clemson transition season and won their first ACC title last season.

Your best bet here is to find the team you like from the other division and hope that they can either win it or at least give Clemson a competitive enough game for a sweat.

Even with week-to-week handicapping in this league, there are so many inconsistent teams that anybody can beat anybody, with the exception of Clemson. Even Miami and Pitt, despite being big favorites over most teams in the Coastal Division, are not foolproof to bet on a game-by-game basis.

The ACC is a tough Power Five Conference to bet on for a variety of reasons and that will continue in 2022.